The Realm of Politics

Home / The Realm of Politics 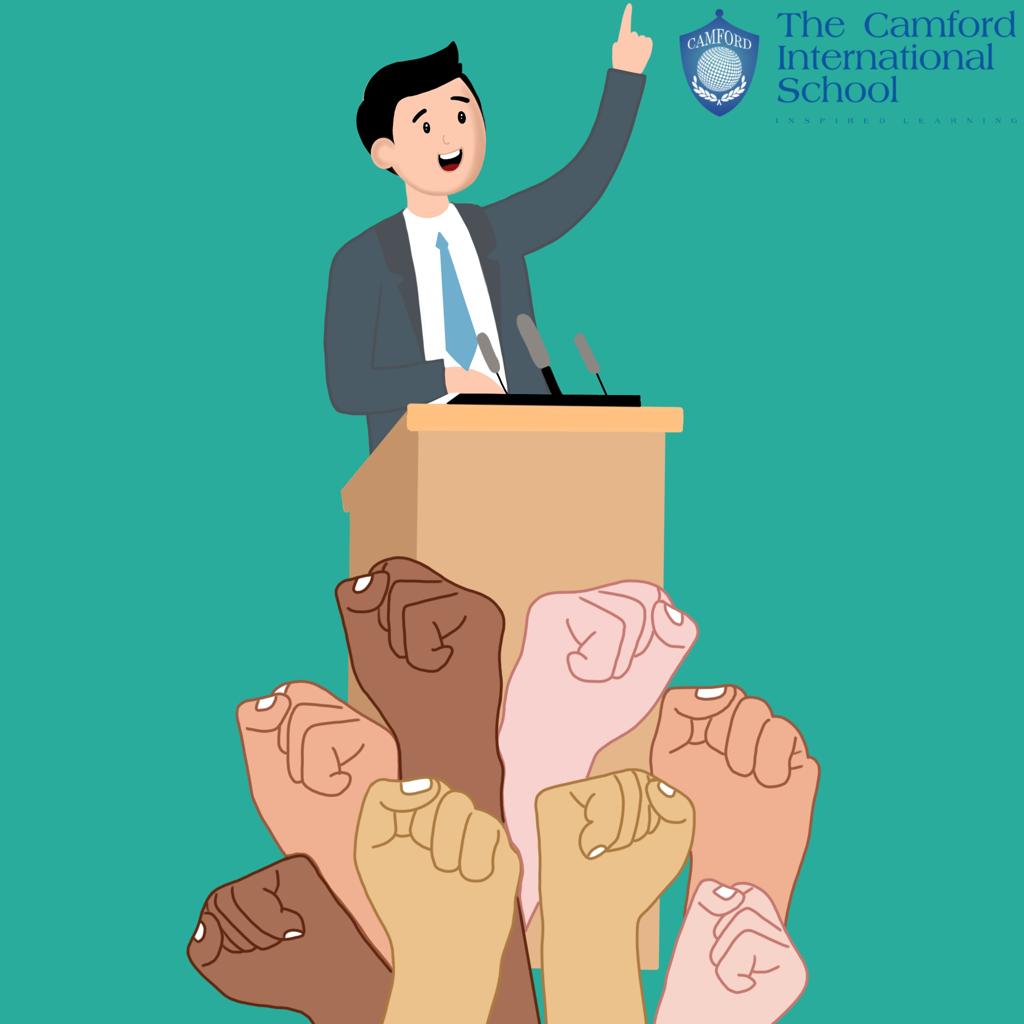 Political education in school paves the foundation to know our Government. Over the course of time, the word “politics” has evolved from being associated with state to common society. Today, people from every demography are well exposed to the idea of politics. The traditional meaning of politics refers to the activities of governments concerning the political relations between states. It is highly unfortunate that today politics has been reduced to be associated with the pursuit of mere self-interest.

The term “Politics” has its roots in Ancient Greece. The word ‘politics’ is derived from “polis”, meaning ‘city-state’. Ancient Greek society was divided into a collection of independent city-states, each of which possessed its own system of government.

In ancient India, the antecedent of politics can be traced back to the Rig-Veda, Samhitas, the Mahabharata, and Buddhist Pali Canon etc. Chanakya, who played an important role in the establishment of the Mauryan Empire, was a political thinker in Takshashila (the present day Pakistan). He wrote the ‘Arthashastra’, a treatise on political thought, economics and social order. It discusses monetary and fiscal policies, international relations, welfare, and war strategies in detail, among other topics.

Politics and its different meanings – A Tree with many branches

The political theorists and practitioners have proffered manifold, at times overlapping definitions of what politics involves. Some view it as an art of government; others view Politics as public affairs; decision making process. If we go beyond the traditional concept of Politics, we can view politics as power.

Power infact, is the central theme of politics, without power, politicians wouldn’t be able to enforce rulings on a population. Also, Politics is seen as a tool to resolve conflict among nations. While, one way to end any conflict is declare a war and threaten lives of people, other is to open political channels, thus creating a platform to negotiate, to confront, to get indulged in diplomatic relationship which would avoid war.

Does Politics affect the “COMMON MAN”? – A Hapless View

It is rather unfortunate that politics is often seen in isolation from everyday life of common citizens. On the contrary, Politics is all about life. Life of a common man to be precise. Governments make decisions that directly influence our lifestyle ranging from what we eat to what we watch, how we live, where we live, what we use etc. Everything surrounding us is touched or influenced by Politics. You will be amazed to know that even the quality of our environment is an outcome of Politics.

One may argue that it is the economy of a country that determines the present and future of a country but if we observe, we would find that it is the Politics which determines the type of economy a country would have. Political education in school gives the base knowledge of Politics. We can take the example of Economic decisions made by our politicians in 1991 to open up our Economy which has largely benefitted the country establish itself as a fastest growing economy in the world.

There is a stereotypical saying “All politicians are the same.”. We need to understand that any profession or arena has its bad apples. Mahatma Gandhi once said that a few drops of dirty water doesn’t make the ocean dirty, and that pertains perfectly to politics. There are good leaders working towards bringing a positive change in the lives of their fellow citizens and we shouldn’t be demoralised because of a few corrupt individuals.

We must never lose hope in the great endeavour that is politics. The purpose of politics is to better the lives of the people. Now we all know that politics is an integral part of society and it is the citizens who are the backbone of Politics. But the question is how and to what extent do we actually practice it?