How much time should parents spend with children to help their brain develop?

Home / How much time should parents spend with children to help their brain develop? 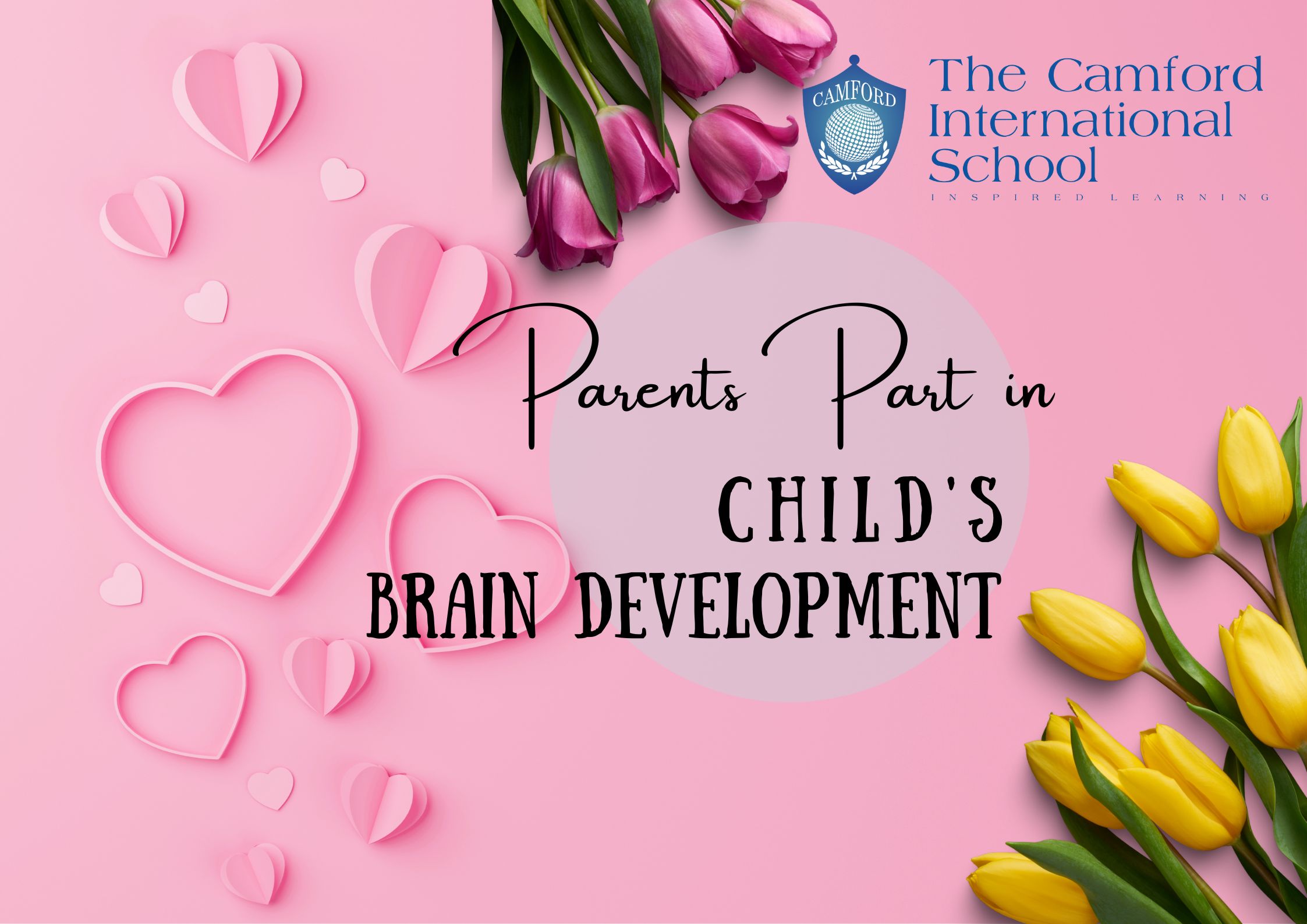 While there is a lot of research that has been done and is still going on in the field of brain development of children, one thing that is broadly agreed is that at a young age the brains are wired to be curious. Children are known to be curious about almost anything that they come across. Brain development is said to happen in phases, out of which the early childhood, say till about 7 years. It is one phase during which a lot of changes happen inside the brain. Millions of newer brain connections or synapses are formed. This is the phase during which children are at their most explorative, forever seeking answers to questions.

It is a well-known fact that parents tend to their children’s biggest role models. Remember, your children are closely observing every one of your behaviors. This is particularly so during the young years. This is part of their early learning process. All these early impressions tend to play a key role in the formation of their thinking pattern. At a young age, when their brains are at its most exploratory phase, children are keenly observing their role models.

The key – Not to force anything on them

What these two factors indicate is that at a young age is when parents should try and spend a lot of time with their children. They should encourage them to try out a variety of activities at this age. The key here should be to not force anything on them. Start off with activities which they find fun. It could be singing rhymes, dancing, painting, drawing or just playing. Parents need to become their best mates and be part of all such activities. These activities tend to play a key role in increasing their motor skills and cognitive abilities.

The ‘quantity’ and ‘quality’ factor

Even in an increasingly busy world, parents should make an attempt to spend quality time with their kids. This is especially true during their early childhood. As children enter their teens and develop a sense of responsibility, you can get a bit of a breather. This still leaves us with the question as to how much time should parents spend for the healthy brain development of children. The simple answer would be to say “the maximum that you can”, especially at the younger age. However, a one-size-fits all approach sometimes doesn’t seem to fit in here. There is also the ‘quantity’ and ‘quality’ factor. For example, a parent may sit in the same room with his child, watching him play. Instead, it would be even better if he were to actually play with the child or a mother take her child in her lap and tell her a story about an important historical figure.

Given the tight schedules parents these days have, they need to make sure that they ‘create’ some quality time with their children. For example, make it a point to make at least one meal a ‘family meal’ time. Be a story teller ! Bed time stories are another great way to bond with as well as trigger the grey cells of a child.  Remember, it is all about planning your time.

As one of the topmost CBSE schools in Coimbatore, we are always striving to come out with innovative methods to teach. At The School children are encouraged to participate in a variety of activities, right from the younger grades, which helps in the development and formation of their overall personality.