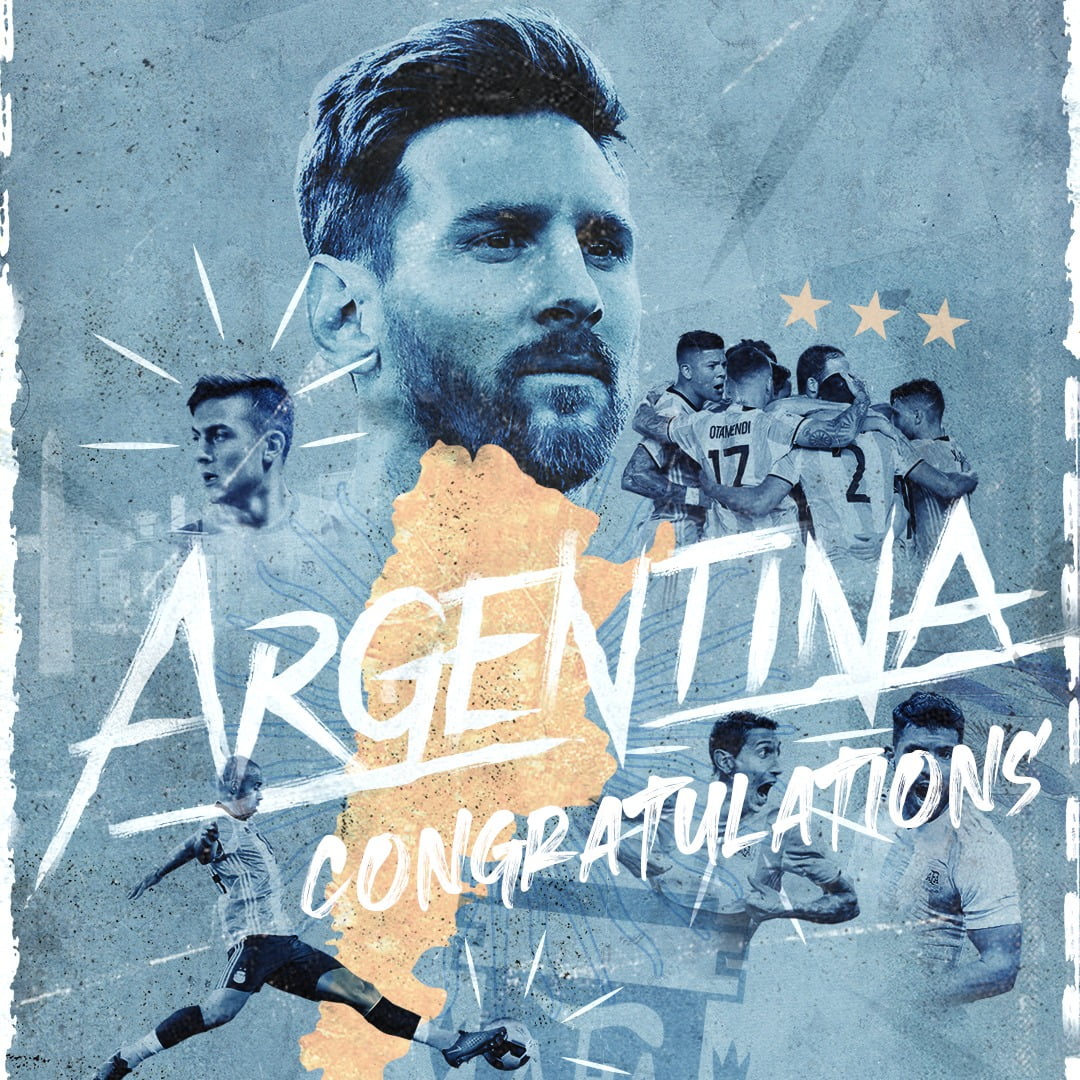 How to become a football player ? Yes, really, really inspired by the Soccer world cup 2022. It was truly a world cup final for the ages. The final truly lived up to the pre-tournament hype. At last, we have a winner. Yes, we are talking about Argentina’s win at the recently concluded soccer World Cup 2022. It was the perfect crowning glory for Argentina’s global superstar, Lionel Messi. After all the World Cup was the only thing missing from his already crowded trophy cabinet. Plus add to it the honour of receiving his second Golden Ball award as the player of the tournament.

Argentina’s build up to the final was a story in itself. Remember, it had lost a group match to Saudi Arabia and from there to go onto win the final was the stuff that fairy tales are made up of. With the talismanic Messi at the front, the team went from strength to strength to finally reach its goal.

A final to remember

The final, played at the Lusail Stadium in Qatar, had all the makings of a blockbuster. Two supremely talented teams, Argentina and France pitted against each other. While the former has built a great legacy over the years the later was the defending champ. Then there was the clash of different playing styles. It was South American flair versus European precision. The stadium was packed to the rafters, with over 88,000 fans. Plus there was the global audience of billions catching the action on live television.

Argentina started off the match with all guns blazing. They played an attacking brand of football and were 2-0 up in no time. They were cruising at one stage and the French fans had all but given up. However, it was not to be so. If Argentina had Messi, the French had Kylian Mbappe, who went on to receive the Golden Boot Award, for scoring the highest number of goals in the championship. As the clock was ticking over, he miraculously scored two goals in believe it or not, within 97 seconds, including one of a penalty to even things out, as the match went into extra time. He would score once again in the extra time, through a penalty, to complete a rare hat trick in a world cup final.

Messi – all the way

For Messi, the final was special because Argentina had been the runner-up in 2014. The soccer world cup 2022 final presented him one last chance to add the coveted World Cup Trophy. Arguably the most popular football star lived up to the billing. His mesmerizing skills were on display throughout the championship, as he ably guided his team from one win to another, after the initial hiccup against Saudi Arabia.

It was a pity though that the final had to be decided with a penalty shootout. It was hard luck for France and Mbappe. Congratulations to team Argentina!!!

As one of the leading CBSE schools in Coimbatore, we realize the key role played by sports in the overall development of a child’s personality. The school has an excellent sports infrastructure to bring out the extraordinary sports personality from kids.