The Great Mathematician !! ‘The Boy Who Dreamed of Infinity’

Home / The Great Mathematician !! ‘The Boy Who Dreamed of Infinity’ 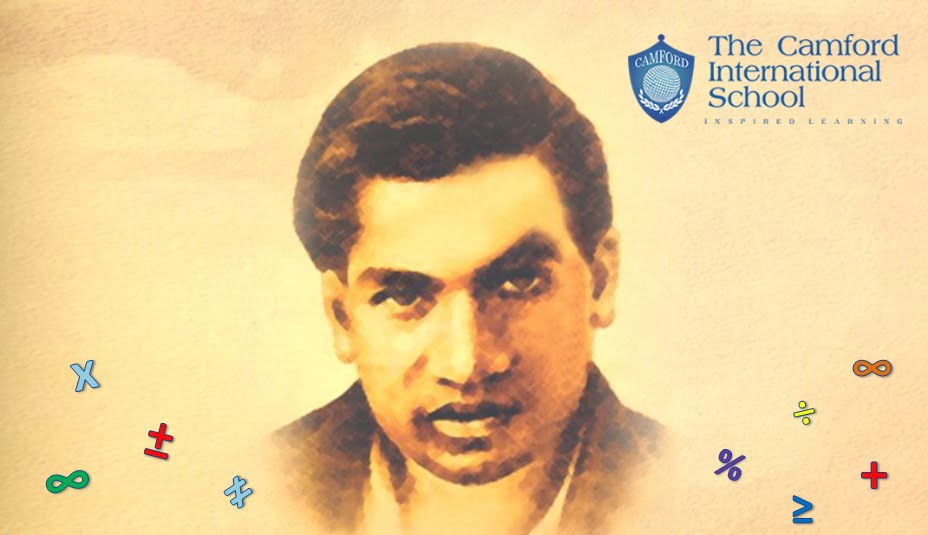 It’s all easy maths !! Isn’t it ? Yes it is very easy maths for him. Who is he? Let us take a look. India has a rich legacy in mathematics. Our country has produced many geniuses in the subject. From Aryabhata in the ancient times to Srinivasa Ramanujan to the ‘Human Computer’ Shankuntala Devi, the country has been home to many great experts in the subject. The book by Amy Alznauer is makes for an excellent read. The author’s lucid writing style makes the book appealing for young kids.

Ramanujan was born in Erode, Tamil Nadu, on December 22nd, 1887. His birthday, i.e., December 22nd is celebrated as ‘National Mathematics Day’ in our country. As a child Ramanujan would keep scribbling sums on his slate for hours together. He would try one sum, then rub off the slate with his elbow and then start the next one. His elbows would hurt, but he would not stop. Such was the young Ramanujan’s passion for mathematics.

The book throws light on how a young Ramanujan was fascinated by numbers. He was so passionate about mathematics that he would see numbers in almost anything. Whether it was while gazing into the sky or even in a mango.

His fascination for maths was such that while he would do well in the maths exams, he would score less or even fail in other subjects. His teachers in school would often feel baffled by his odd questions. Tricky maths become easy maths for him.

The book also throws light on the period when Ramanujan got in touch with G.H.Hardy, a famous mathematician from England and his subsequent travel to the country. Ramanujan passed away on April 26th April, 1920, aged just 32, due to ill health.

Another highlight of this book are the illustrations by Daniel Miyares. The rich palette of water colours, brings the story of this genius alive. The illustrations are also what makes this book such a favourite with kids.

As an well established CBSE school in Coimbatore, we teach our students about the life and times of such great men and women. A mixture of classroom sessions and activities ensures that kids learn about inspiring personalities like Srinivasa Ramanujan and also the easy maths tricks for their better understanding of the subject.