The Life and Times of Sir R K Shanmukham Chetty 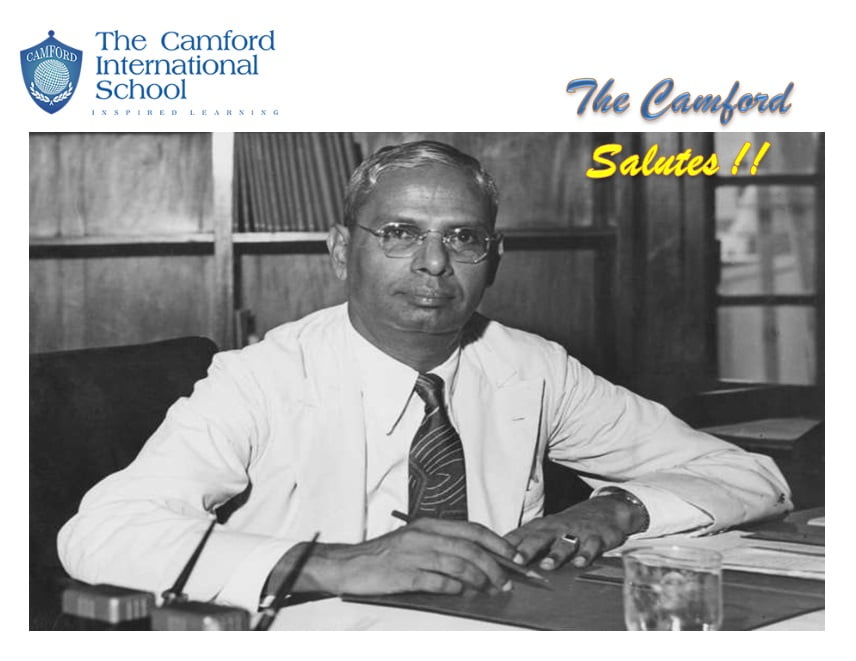 Coimbatore has always been known for its dynamic entrepreneurs. The city is now a key global hub for different industries such as textiles, pumps, components, etc. Just like many other cities in our country, this city too has risen from being a small hamlet to this stage. Not just entrepreneurs, this city has been home to a number of people who have excelled in other fields too. As one of the top CBSE schools in Coimbatore, it has always been our endeavor to teach the present generation of students about this great city’s heroes. We will be highlighting and saluting their achievement as part of a series of articles under the ‘Coimbatore Salutes’, theme.

To start with we are going to feature the life and times of one of Coimbatore’s greatest son. Many in the present generation may not know it, that the first Union Finance Minister of India was from Coimbatore. Yes, we are talking about Sir RK Shanmukham Chetty Coimbatore.

The multi-faceted Shanmukham Chetty was born in a business family on 17th October, 1892. His family owned many mills in Coimbatore. He was a person who during his lifetime who wore many hats. He was a politician, a lawyer and of course, a renowned economist. He was a freedom fighter. He also had a deep interest and knowledge of Tamil literature.

His Education and service to the Nation

After the completion of his education at top institutions, Madras Christian College and Madras Law College. In 1917 he became the councilor of Coimbatore Municipality. He subsequently went onto become the Vice-Chairman of the Coimbatore Municipality.  Sir Shanmukham Chetty’s plunge into politics saw him get associated with the Swarajya Party and the Justice Party. He also served as the Deputy President, and later on President of the Central Legislative Assembly of India.

This inspirational figure subsequently also went onto serve as the Diwan of Cochin Kingdom (1935-41). He is credited with bringing improvements in the city’s harbour, during his tenure.

He would go onto become the first Finance Minister of the country’ after its independence from the British rule. On 26th November 1947, he presented independent India’s first budget. This multi-faceted personality breathed his last on May 5th, 1953.

As one of the top CBSE schools, we salute Sir RK Shanmukham Chetty Coimbatore for his service to the Nation, for the various experiences he had in diverse sectors of Government. The Camford International School always like to educate the students about the famous, and admirable personalities from Coimbatore, through lessons, and activities like essay competitions and plays or drama.