Indian Navy – An overview of Navy as a career option

Home / Indian Navy – An overview of Navy as a career option 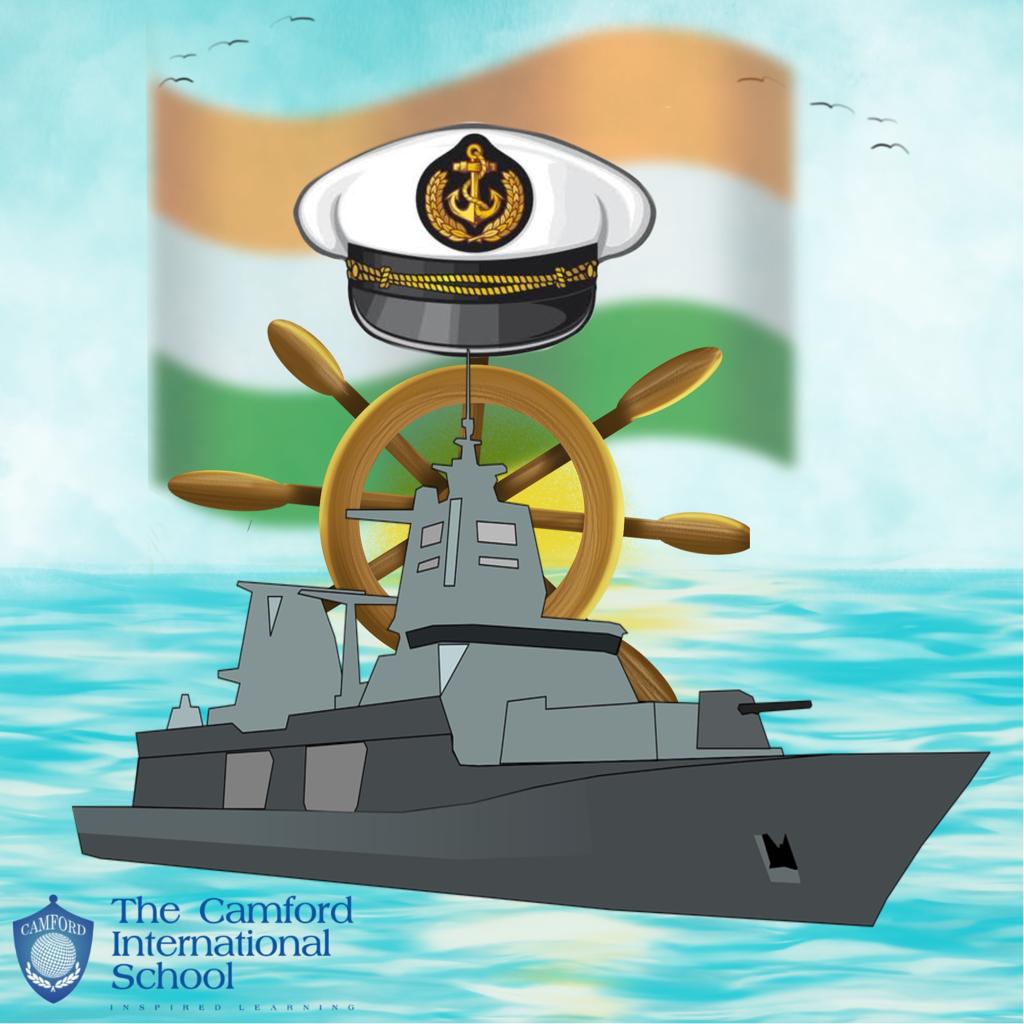 Benefit of joining NCC for students where they learn the basic training of the army forces of the Army, Navy, and Air Force. Just as in the case with the other two components of the armed forces, the Indian Navy too has always been an attractive career proposition for many youth. Life in the Indian navy is about adventure, learning and service to the nation.

It is not surprising that the Indian Navy is considered to be one of the strongest in the world. After all, the country has had a maritime history dating back to hundreds of years.

Indian Navy is so crucial to the security of the country

It is also not surprising that the Indian Navy is so crucial to the security of our country, given the fact that India has a lengthy coastline measuring about 7,500 kilometers. The Navy has to ensure that they keep a close watch on the maritime borders, whether it is the Arabian Sea, Bay of Bengal or the Indian Ocean.

Ready for the tough life on sea ?

Life as a Naval cadet is all about discipline and hardwork. Rigorous physical training that they have to undergo makes them ready for the tough life on sea. There are times when a cadet may have to spend months on a ship, far away from his family. It is always country first for the officers.

The modern Indian Navy gives cadets an opportunity to experience and work with the latest kind of ships. A good example is INS Vikramditya, an aircraft carrier. They can also get an opportunity to work in the modern fleet of submarines. Apart from a fleet of around 150 ships and submarines there are about 300 odd fighter aircrafts that are part of the Navy. A combination of all these offers a life full of adventure and challenges to the Naval cadets.

The Navy plays a key role in disaster relief

The navy also plays a key role in disaster relief. Who can forget the crucial role played by the Indian Navy such as ‘Operation Madad’ in Andhra Pradesh and Tamil Nadu and Operation Sea Waves in the Andaman Islands, in the aftermath of the deadly tsunami in 2004. Not only this, the Indian Navy’s helping hand reached also reached out to countries such as Maldives and Sri Lanka during the tsunami.

Benefit of joining NCC gives an opportunity for the students, so that they can test their skills, strength, and capabilities to join the Indian Defense Services. At TCIS, we have designed activities that enable students to learn about the latest ships used by the Indian Navy and life at sea.