Indian Army – A dream of millions of youth

Home / Indian Army – A dream of millions of youth 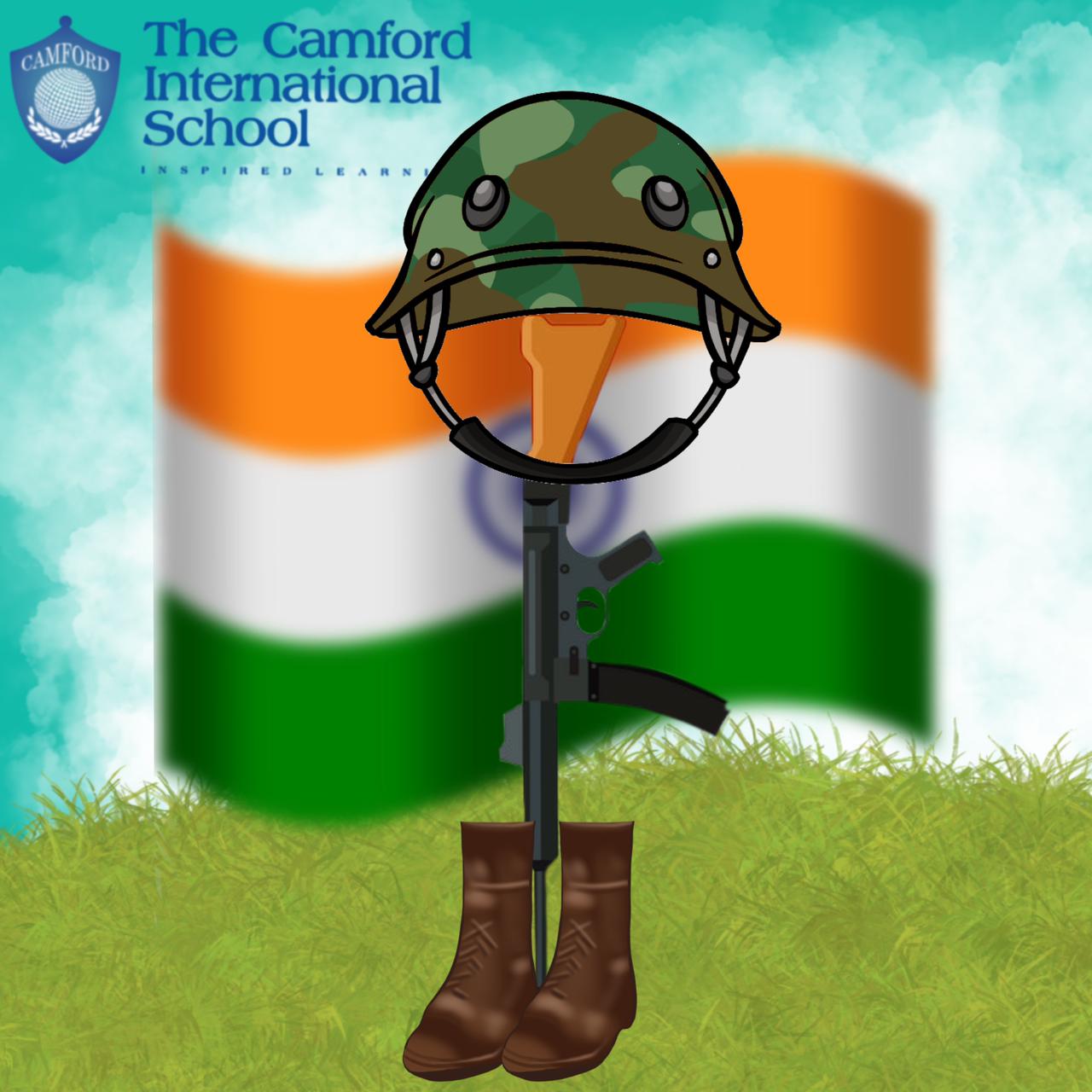 One of the benefits of NCC is to get into the pathway to make the dream of millions of youth to come true, yes..a precious chance to get into Indian Army!! NCC in schools paves way for it.

Forgotten to thank someone?

After a hard day’s work, you are ready to hit the sack. You make your bed and are ready to cuddle amidst cozy comfort. You thank the almighty and are ready to sleep. But have you not forgotten to thank someone? Someone without whom we may not be sleeping so peacefully. Yes, we are talking about the brave Indian soldier, who is protecting us round the clock, bearing challenges ranging from frostbite to searing desert heat to what not.

Army – For the wellbeing of the nation

If you thought that the army is there only to fight wars, then you are totally wrong. The Army does so many things for the wellbeing of the nation. For example, during natural calamities like floods, tsunami, cyclones or earthquakes, the army plays a key role in disaster relief as the navy and air force soldiers do. The trained soldiers ensure the safety and protection of our citizens during such situations.

Similarly the army’s assistance is also sought sometimes to combat terrorist activities. In fact, there have been several instances when they have successfully played a key role in ending terrorist attacks, selflessly , not worrying about the risk to their lives.

There are also times when the Indian Army has been part of international peace keeping missions too. They have been part of such missions to countries such as Angola, Liberia, Vietnam, etc.

Given the sense of adventure and patriotism involved, it is not surprising that joining the Army is a dream of millions of youth. You can find detailed information on the eligibility criteria and the selection procedure over the internet.

Discipline and the love for the country

If you are someone who is interested in joining the Army, then you should be ready to lead a life of strict discipline / hardwork. It’s a life full of challenges. It is the discipline and the love for the country that keeps the soldier ready to face any challenge.

As a premier CBSE school, TCIS wants their students to know about the benefits of NCC and always taught about the valour and courage of our brave soldiers.