Self Esteem of a Child

Home / Self Esteem of a Child 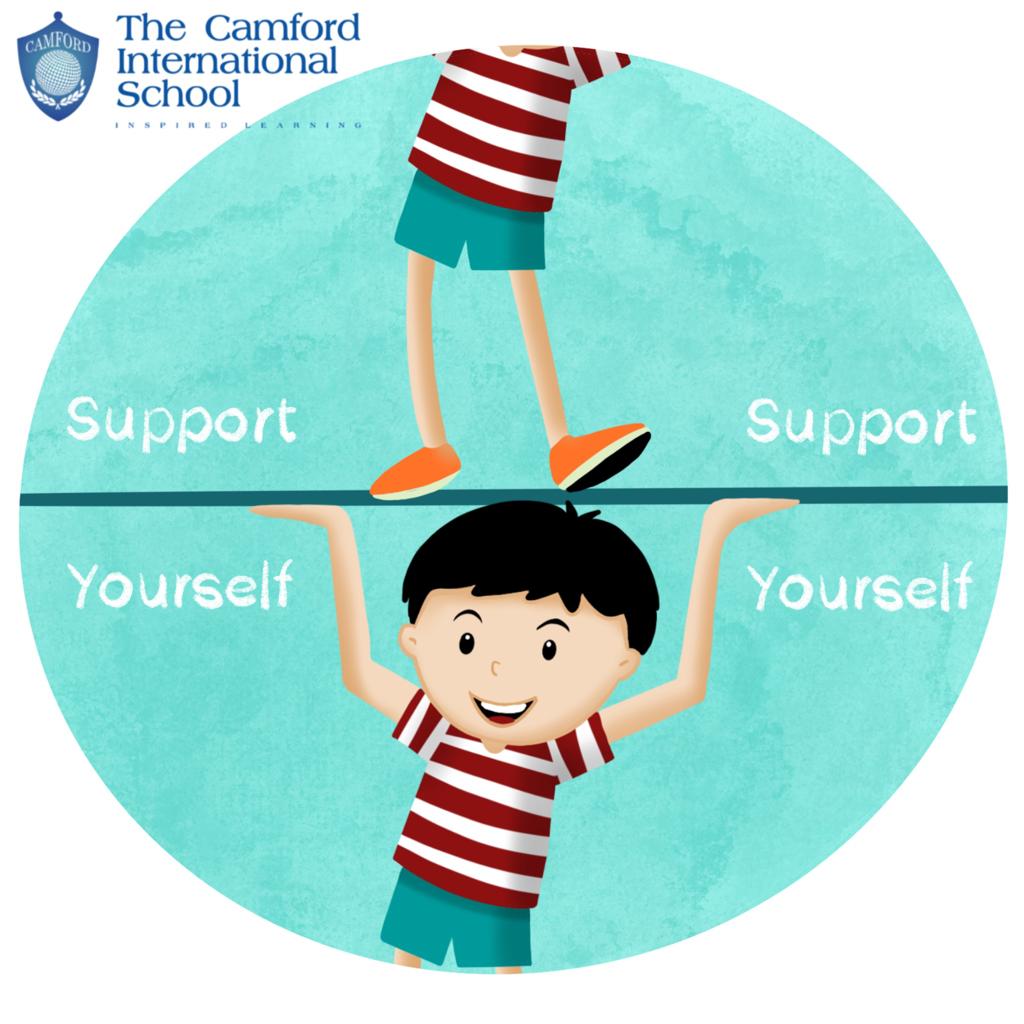 Human life is forever  confronted with this eternal dilemma of what you are and what others think you are. The best CBSE schools aim to foster and cultivate this trait in young learners. Self esteem is defining your life in your own terms and not being concerned of what others might think of you. Self esteem is most essential for a successful human being. A person cannot grow, mould himself to be someone who is influential and if he/she lacks self esteem. Hence it becomes mandatory to be cultivated early in life. Low self esteem is disastrous and often results in catastrophe, so it is the need of the hour to do away with it permanently. It has become the mission of all reputed CBSE schools for education begins with building and nurturing the young learner’s self esteem.

To know themselves, to identify who they are and what they want

Karl Marx has said ‘Doubt Everything’ to do away with fear of succumbing to everything that cannot be explained with the existing laws of science. On the contrary if one doubts their own capability or ability to achieve something, there goes the probability in a whiff of smoke, it starts tantalizing and the young learners are left dangling mid air with no light at the end of the tunnel. The courageous thing that one can do is to know themselves, to identify who they are and what they want, regardless of their immediate surroundings. Children these days are clueless, they are not in a position to identify their own self, what they want- this is because of the pressure that is being exerted on them from all possible directions, they are tethered to these many people who want them to be what they want the children to be and at the end of the day children become oblivious to the world they do not discern their own desires. Some of the best CBSE schools in Coimbatore aim to teach how to salvage self esteem and self love from the pits of ignorance. Children should know who they are and what they want to have a direction to pursue in their life, The Butterfly effect in kids; not knowing their own self might lead to identity crisis which is very hard to overcome and thus it is essential that they know and can identify their own self.

Children or any one who ever is trying to make a mark of their own here in the world should know their value. They should value themselves so very highly that the others are compelled to value them. Some of the best CBSE schools in Coimbatore strive hard to inculcate this quality in the young learners, they should know their self worth, they should have a very high self esteem. This trait can be inculcated in the young minds only by the school environment for the child spends most of the day in the school, where he/she learns everything, lessons for life and education to nurture that life. Self esteem also paves a good way of identifying themselves in and out. It also helps to develop self confidence, leadership qualities of a Child – What does it take to be a Leader?

Have another chance to win

The best CBSE schools in Coimbatore has had it’s mission to boost the children’s self confidence, whilst they are among their protective walls. This starts first from believing themselves. If a child fails while doing a task, it should be portrayed to the child as not a failure but having another chance to win. Never, not even once should the child wrap itself in this nefarious cocoon because he/she is referred to as a failure in life. Schools try to stop this from happening ever, the child who has enwrapped itself in a shell never wants to explore and widen the horizon, he/she takes the road to perdition without realizing the fact they have embarked on such a perilous journey. Thus the best CBSE schools strive to impart education and mould the syllabus in such a way that it boosts the children’s self confidence and believe in themselves.

Self building program as a part of the syllabus

All the best CBSE schools in Coimbatore have this self building program as a part of their syllabus because if the child does not realize its self worth, he/she might not be able to survive in a harsh and demanding society, they will be trampled upon and dominated. Success becomes a farfetched word, though they might be talented and they might possess infinite knowledge about a subject this low self esteem makes it impossible for them to come out in the society and express themselves. This low self esteem makes them shrivel up in their shells that the person with low self esteem lives a life of misery. Low self esteem hampers an individual’s day to day activities as well. Trifling every day activities look colossal to people with low self esteem. To conquer this needs, Himalayan effort from their part. Low self esteem is disadvantageous in all possible and imaginary ways. Thus the best CBSE schools have made it their motto to boost this self esteem in kids.