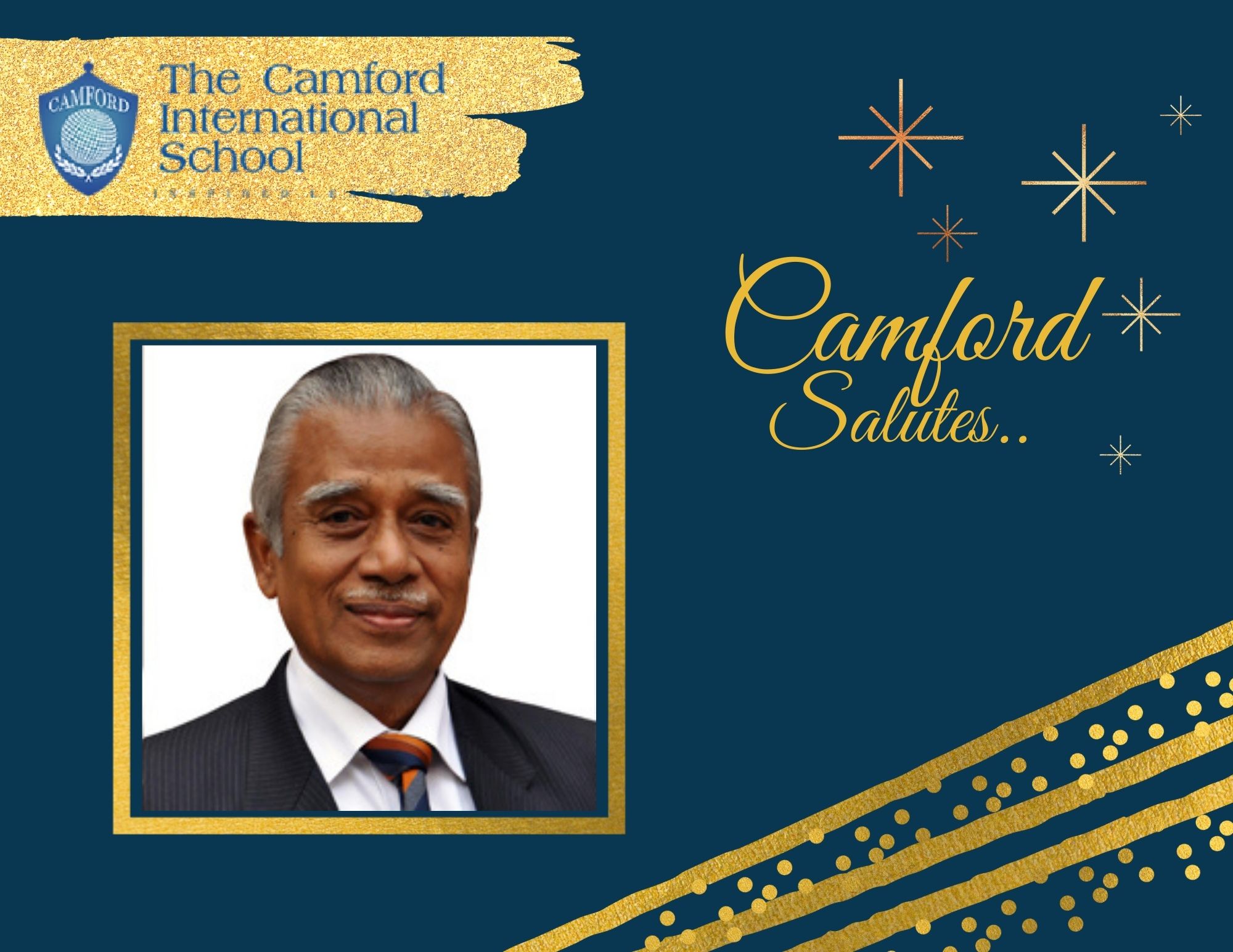 There are many leading personalities who have selflessly served the country hailing from Coimbatore. As part of our ‘Camford Salutes’ this time we are featuring yet another stalwart from the city, D.R.Karthikeyan, former Director , Central Bureau of Investigation(CBI).

He was born on 2nd October, 1939, in a village called Devarayapuram, in Coimbatore district. Hailing from an agricultural family, Karthikeyan completed his graduation in Chemistry. He then went onto do his post-graduation in Agriculture from the Annamalai University. Subsequently he also went on to do a Bachelor of Law degree from the Madras Law College.

A Padma Shri awardee in 2010, the former Director of Central Bureau of Investigation’s is an example for what one can achieve through sincerity, dedication and hard work.

The Camford Family heartily wishes D.R.Karthikeyan, former Director, CBI from Coimbatore for his successful career and we salute his Service to the Nation as a committed, hardworking, persistent and intellectual work. As one of the best CBSE schools in Coimbatore, we make sure that today’s kids learn about the heroes from this city, which is renowned for its industrious and dynamic personalities, who have excelled in various fields.