Want more then give more.. in a two way street

Home / Want more then give more.. in a two way street 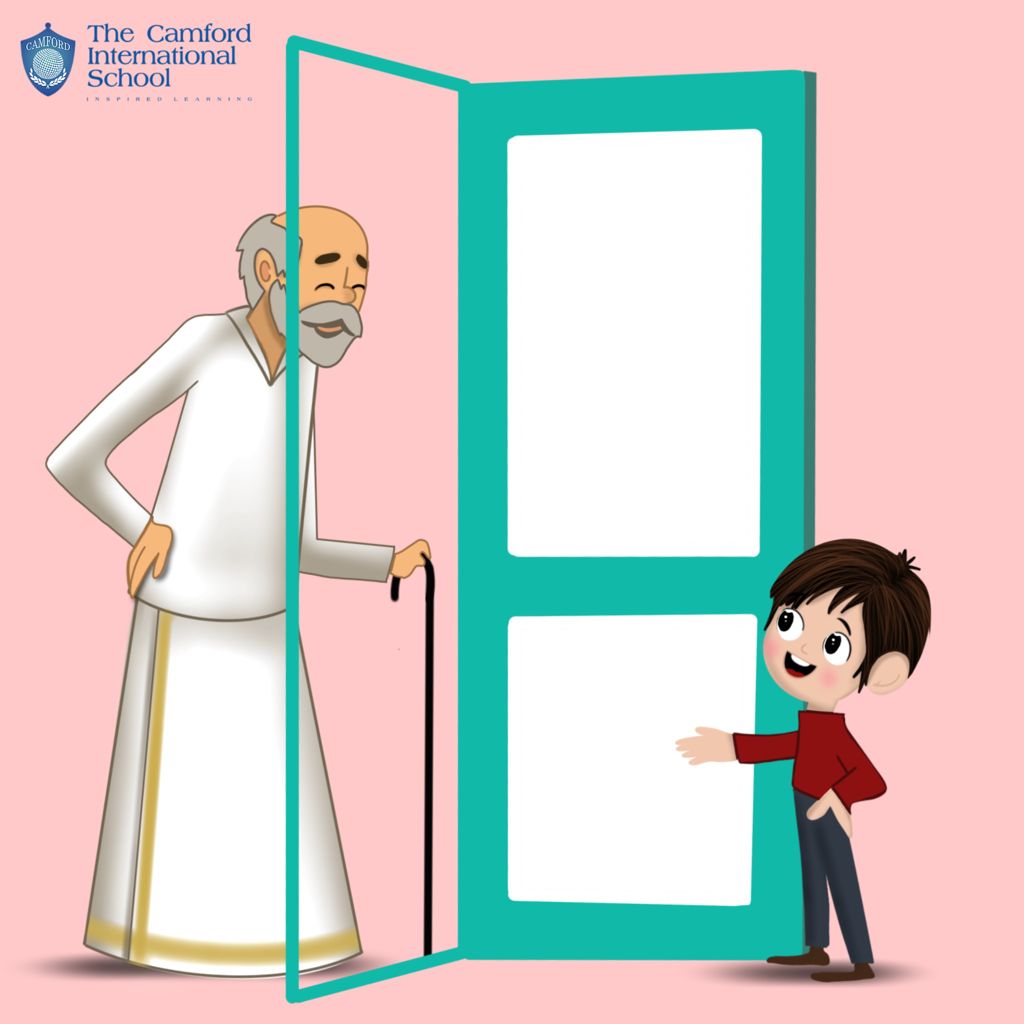 As Pablo Picasso said that the meaning of life is to find the gift and the purpose of life is to give that gift away. A good CBSE school always wanted their children to have the good qualities of life like respect, truthfulness, generosity, trustworthy, honesty, confident, hardworking to make them successful in their life.

People who are acquainted with Pablo Picasso know him to be a painter, with the beautiful line above, he has painted altogether a different art work, his palette being the words and proved to the world a creator can create magic in his canvas, be it with colors or words. One might be wondering what the post is all about with Pablo Picasso in the forefront, it is not about painting rather about creating a world with kids who appreciate the art of giving, who acknowledge the art of giving. Kids who know that, real joy is ‘giving’ and not hoarding. Painting a new world where kids respect each other and live in harmony – appreciating generosity.

The pandemic situation has made one self-actualize, prioritize, and act immediately, for the future is bleak; why hoard when we are not promised a tomorrow, let’s be generous, celebrate humanity, for the moment’s fleeing faster than a photon.

An act that abounds with selflessness

What is generosity? Who would one call to be a generous person? A rich man of fortitude endowed with wealth, parting away with a negligent little – is he a generous person or a person giving away the only possession that he has ever had. The latter is the one whom the world would glorify to be a generous person. Gandhiji once was collecting funds for his ‘Charka Sangh, every one contributed; amongst them was an old lady who gave away the only copper coin that she had treasured so far. Gandhiji could never part with that copper coin, because that was her life’s saving and she gave it away –an act that abounds with selflessness. We could cite such examples, too many of them. Reader’s digest, the magazine, had published such real life stories wherein common man had risen to the level of a hero- doing heroic acts selflessly. The children in a good CBSE school learns these types of life values in the campus by a dedicated instructor.

Generous people are respected. Respect and generosity, children today must learn to cultivate and nurture these values. Albert Einstein once said, ‘I respect everyone in the same way, be it a garbage man or a professor of a university’, what the brainiac of the millennium tries to tell is that both deserve ‘respect’- a garbage man, by the virtue of his work is not to be looked down upon, he definitely does not deserve the condescending looks of many, for he is to be respected but for his dedicated work, the society would be reeking and so the garbage man is to be respected.

Respect is something that cannot be imposed, or offered, it should be earned by the innumerable ways. There is an anonymous quote which says, ‘Show respect even to people who don’t deserve it, not as a reflection of their character but as yours’.  Respect is thus earned. The gift of respect is most desired, the least given and the greatest hope of humanity. Everything around us deserves to be respected and appreciated; if one does not respect the environment – natural disaster, if one does not respect another human-personal disaster- thus lack of respect is catastrophic, nothing good can come out of it, thus respect is the only hope that humanity has for its survival, now that the ‘Pandora’s box is open and all hell is unleashed.

Respect will take you home

I would like to tell you a cute little story about respect. Once there lived two princes, one was naughty and the other, well, a good one. They ventured out into the forest and lost their way. They were fumbling and mumbling to find their way back, whom should they meet but dwarves. The dwarves asked them to be quiet because one had a pounding headache, the other was painting and another one was trying to solve a massive jigsaw puzzle, yet another dwarf was tending to a butterfly. The naughty one never listened. The good prince, well as he is good, respected their pleas and did as told and he was escorted by the dwarves back to the palace while the naughty one had to stay more excruciating hours in the forest before he finally reached the palace. Thus respect will take you home –literally and figuratively. Thus respect and generosity are the virtues that children today should acknowledge and accept and practice; resultant world truly will be a better place to be, hence TCIS being a good CBSE school conducts several activities to make children learn life values.