The Positive Impact of Sports on Academics

Home / The Positive Impact of Sports on Academics 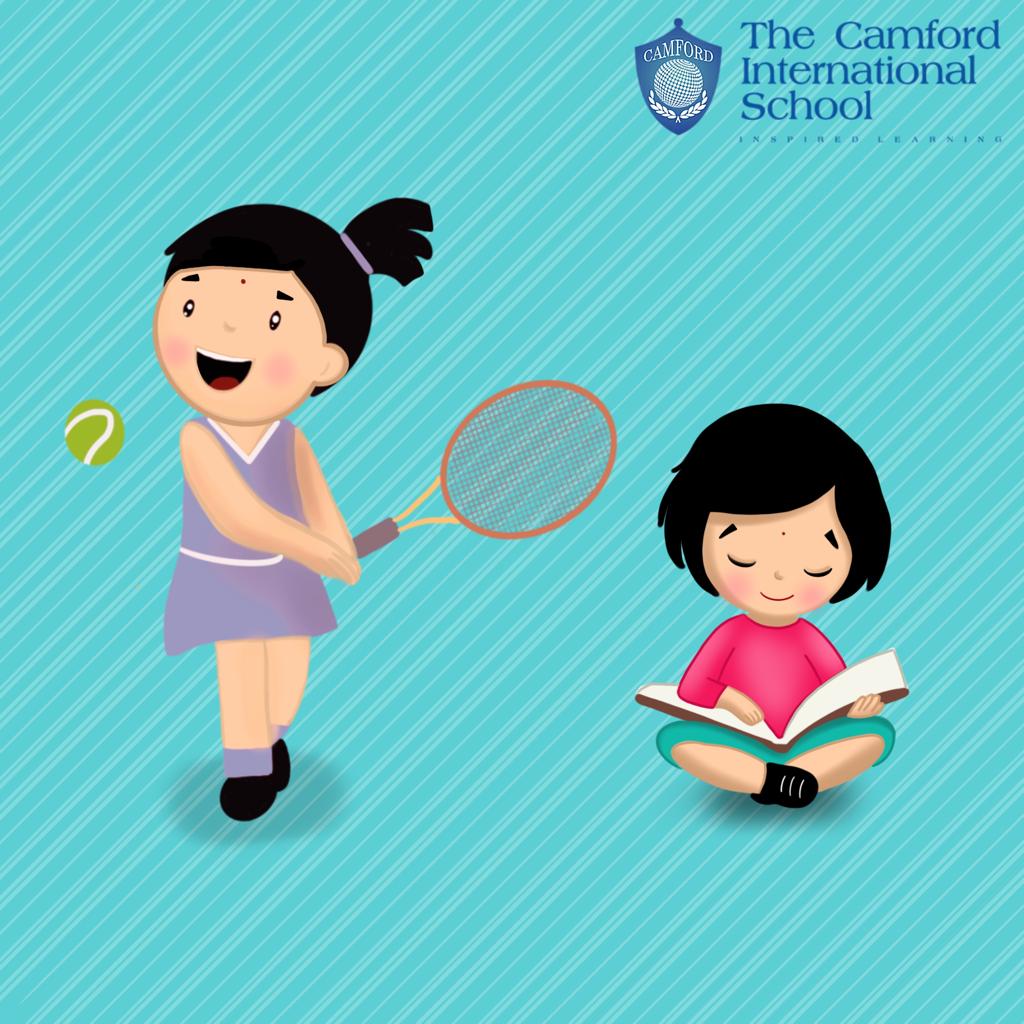 Come to think of it, there are so many things common between sports and academics. There is a lot to be learnt from the life of top sportsmen for students. Best sports facility schools always give importance of lessons for academics from sports.

Sports is at the end of the day, is all about perseverance. Sportsmen train hours together to get that competitive edge. It could be that one second in a sprint, the inch in a jump or a point won in a badminton match. It’s all about trying again and again till such time you gain that edge over the others. It’s the same in academics where you have to put in hard work, day in and day out, to be the best.

Sports is synonymous with discipline. A disciplined lifestyle is the common connecting thread between all top sportsmen. Whether it is P.V.Sindhu, Roger Federer, Virat Kohli, or Lionel Messi, ultimately they owe their success to their iron discipline. They are the ideal role models for students, who need to be disciplined to excel in their academic pursuits.

Never give up attitude:

A champion sportsman will not throw in the towel without putting up a fight. A Novak Djokovic or a Christiano Ronaldo will always put in their best efforts and never give up, whatever be the situation of the match. This same ‘never give up’ attitude is what separates toppers from the also – rans in a classroom.

Strategizing for a win:

A sportsman along with coach devises the strategy to defeat an opponent. Boxers, wrestlers, shuttlers,, hockey teams, etc are good examples. This applies to academics too where you need to plan for utilizing time effectively.

Sportsmen and women are known to put in hours of practice in their way to becoming a champion. Similarly, you will need to study for hours together to become a top student.

A good sportsman always accepts defeat gamely and moves forward. That’s the sportsman spirit. A good student will also accept defeat gracefully, if a classmate were score more marks. They should congratulate the latter and move forward.

As one of the best sports facility schools in Coimbatore, a lot of emphases is placed on sports activities at TCIS. The school has the necessary infrastructure for playing different sports.