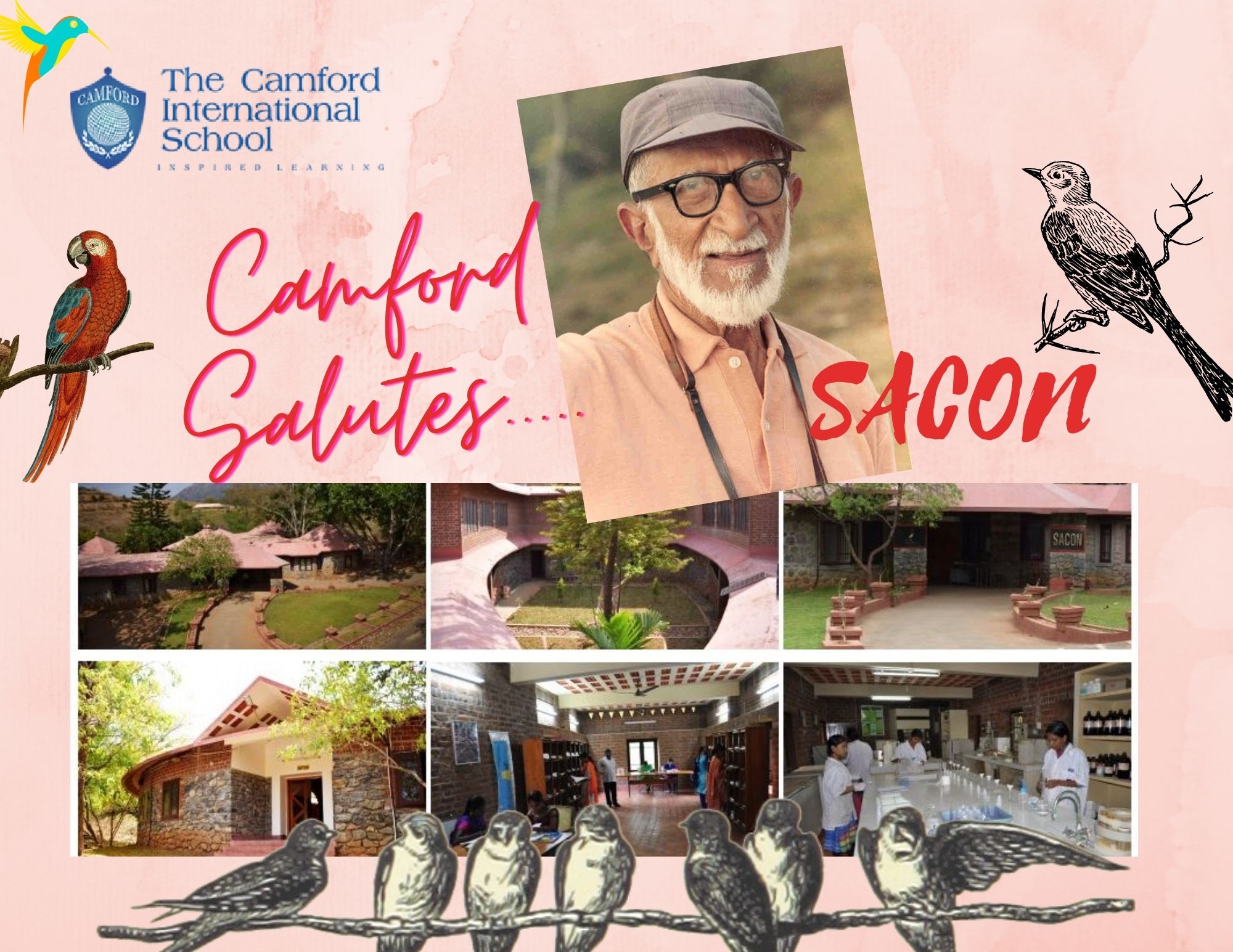 It’s Salim Ali Ornithology centre Coimbatore, yes tribute to the Bird man of India. Students, particularly, those from Coimbatore, must have surely heard of Salim Ali Centre for Ornithology and Natural History. Some of your may have also visited this place. Located amidst lush green, natural settings, in Anaikatti, on the outskirts of Coimbatore, this renowned institution, which does a lot of pathbreaking research on birds, is named after the legendary ‘Bird Man of India’, Dr. Salim Ali (12 November 1896- 20 June 1987).

Destiny had something else in store for him

Orphaned at the age of three, Salim Ali was brought up by his uncle and aunt in Mumbai. After his schooling, Salim Ali enrolled at the St.Xavier’s College Mumbai. However, he dropped out soon and went to Burma, to take care of his family’s business interests. The wooded areas in the country would further increase his interest in the study of birds. He came back to India and joined the Davar’s College of Commerce to study commercial law and accountancy. However, destiny had something else in store for him. Father Ethelbert Blatter of the St.Xavier’s College, had earlier noticed his keen interest in birds and nature, insisted that the young Salim Ali study zoology, simultaneously in St.Xavier’s College in the evenings. He would later on go to Berlin Natural History Museum, Germany, where he learned and worked under a world famous ornithologist, Professor Erwin Stresemann.

This genius has written several journals and books. One of the most well-known among them is the ‘Handbook of the Birds of India and Pakistan’. This book which he wrote along with Sideny Dillon Ripley consists of ten volumes. Dr. Salim Ali was awarded the Padma Bhushan and Padma Vibhushan in 1958 and 1976, respectively.

One of the interesting activities that kids could do is to find out about the many books that were written by Dr.Salim Ali. They can also similarly, find out about the bird sanctuaries or bird species named after this legend in the grounds of Salim Ali Ornithology centre Coimbatore.

We as the “Camford Family” salutes the contribution of the legendary “Bird man of India” to the community through SACON which paves way to the younger generation to know more about birds and its species. As one of the most student-centric CBSE schools in Coimbatore, it is our endeavour to teach children about the importance of conversancy of nature. Activities ranging from planting to saplings, taking care of plants, drawing competitions, skits based on the topic, etc., have been designed by the school.