It’s my Right to Education

Home / It’s my Right to Education 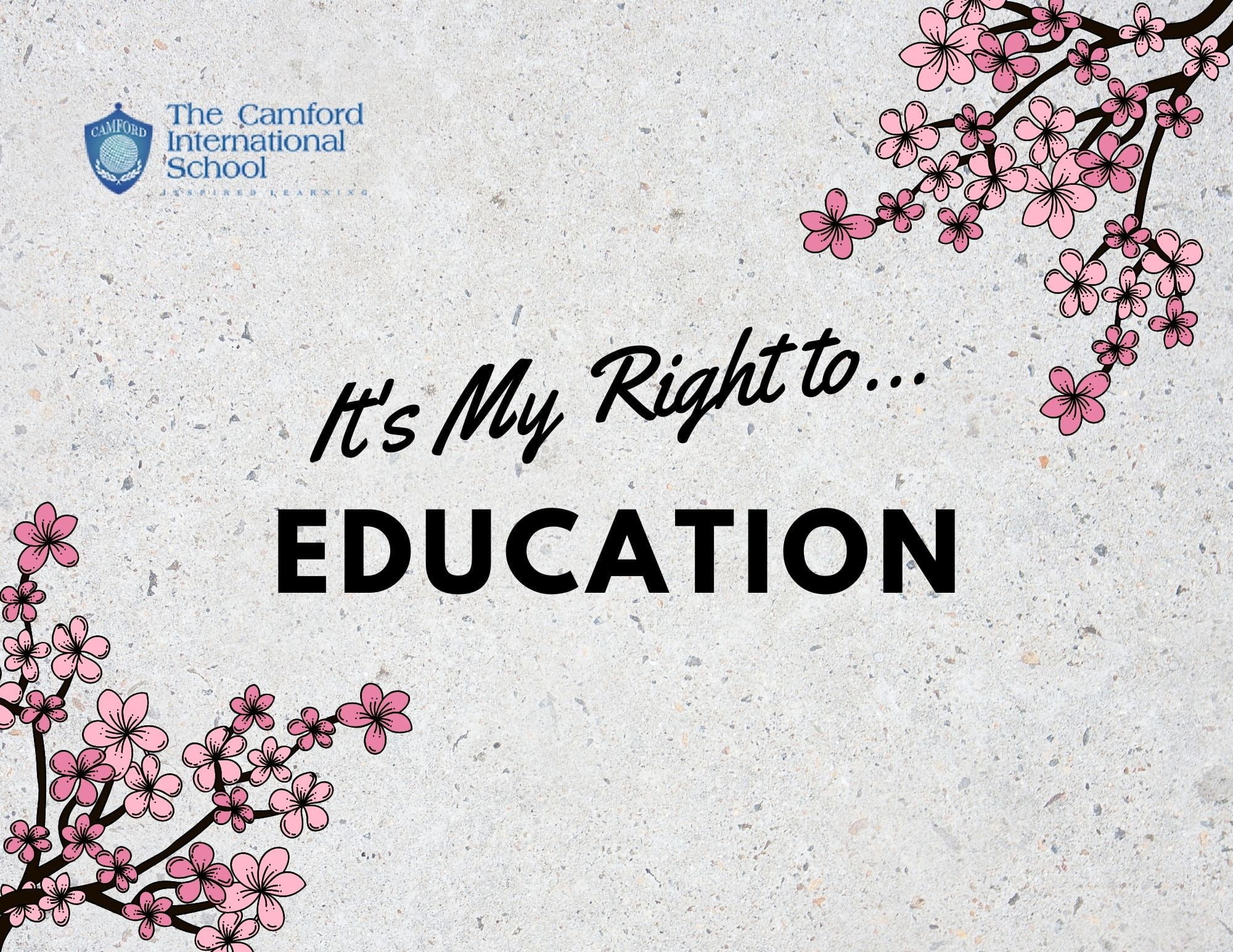 It’s my Right to Education. Yes, the Right to Education (RTE) act makes education as the fundamental right to every children of India. Being the top and best CBSE School in Coimbatore, we strongly agree and wanted to make every citizen to know about RTE.

She is not a fashion icon. She is not a beauty contest winner. She is not a movie star. She is not a sports icon. Yet she is a global icon. This Nobel Prize winner is one of the biggest inspiration of youth around the world. Yes, we are talking about Malala Yousufzai. The world’s second youngest Nobel Laureate she is known for her activism for women’s education.

My basic right to education

Hailing from Khyder Pakkutnkhwa in Pakistan, her family runs a chain of schools in the region. She was particularly inspired by her activist father Ziauddin Yousufzai. She gained prominence as Journalist Adam B. Ellick made a documentary on her. This documentary catapulted into limelight. She then gave a series of interviews in television and print gaining prominence. She gained prominence through a blog on how dare the Taliban take away my basic right to education.

International outpouring against the organization

On 9th October 2012 she was shot along with two other girls by gunmen of Tehrik-I-Taliban, due to her activitism. After being hit on the head she remained critical at the Rawalpindi Institute of Cardiology. She was later on transferred to the Queen Elizabeth Hospital , located in Birmingham, United Kingdom. The Tejrol-I-Taliban were condemned internationally. There was international outpouring against the organization. She was treated for a swelling on the left part of her shoulder due to the bullet. She underwent a surgery for repairing her facial nerve too.

After her recovery Yousufzai became an activists for education. In 2013 she coauthored ‘I am Malala’, an international bestseller. Along with Shiza Shahid she founded the international non-profit organization called Malala Fund.

Nobel Peace Prize along with Kailash Vidyarthi of India

In 2014 she received the Nobel Peace Prize along with Kailash Vidyarthi of India. She was just 17 at that time and was the youngest Nobel laureate then. The Times featured her 2013, 2014 and 2015 as one of the most influential person globally.

She rose in prominence as she spoke in the United Nations in 2013. She also spoke in the Harvard University. She also had an audience with the Queen Elizabeth. She also had a meeting with the then United States President Barack Obama. She continues to be an active activist, and a source of inspiration to millions of youth around the world.