The Stalwart Educationist – Dr.G.R.Damodaran from Coimbatore 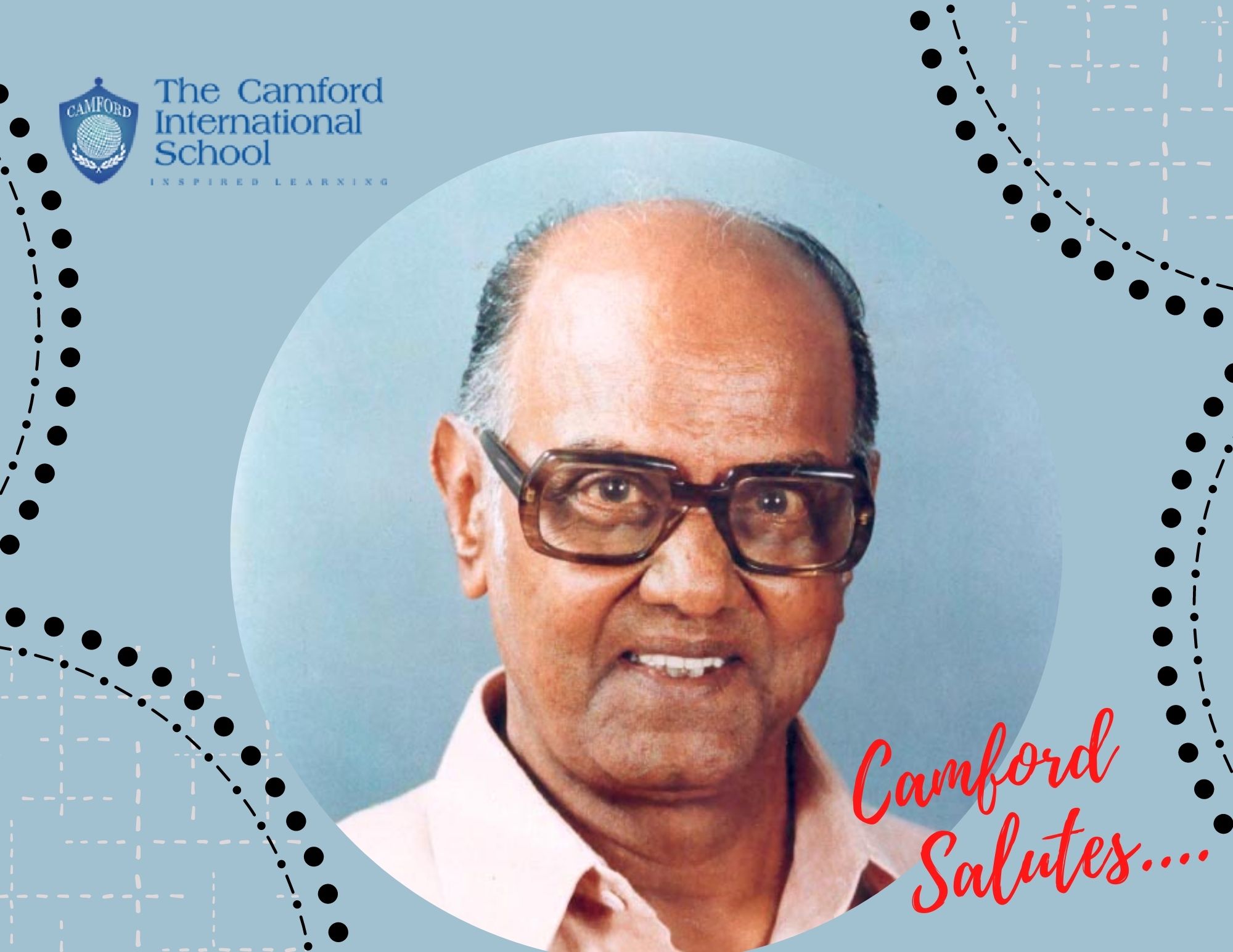 The legendary Icon Dr.G.R.Damodaran from Coimbatore makes and takes the City to the next level in Educational Field.

Coimbatore has been popular as an educational hub for a very long time now. Today we are going to look at the life and times of one of the stalwart educationist from this city. Yes, we are talking about the legendary G.R.Damodaran (20 February 1914 – 10 January 1986) here, whose untiring efforts and dedication have played a key role in putting Coimbatore firmly on the educational map of the country.

The man behind the establishment of the most iconic educational institutions

The man behind the establishment of some of the most iconic educational institutions of the city was born to Divan Bahadur P.S.G. Rangaswamy Naidu and Krishnammal. After his schooling in Coimbatore he went on to do his B.Sc. (Electrical Engineering) and B.Sc. (Mechanical Engineering) from King’s College, New Castle upon Tyne, United Kingdom.

G.R.Damodaran was the founder principal of the iconic PSG College of Arts and Science. Founded in 1947, this college has since grown from strength to strength over the years. He was also the founder principal of PSG College of Technology, one of the most prestigious engineering colleges in the country, founded in 1951. Come 1978 he also served as the Vice-Chancellor of the University of Madras. He was also the Chairman of the Southern Regional Committee of the AICTE.

Also the founder of the GRD Trust, G.R.Damodaran was a truly multifaceted personality. This visionary had started, way back in 1948 Tamil science and technology magazine, namely, ‘Kalaikathir’. He became a Member of Parliament in 1952. He was also elected to the Legislative Council of Tamil Nadu.

The Camford Family salutes the stalwart personality Dr.G.R.Damodaran from Coimbatore for his contribution in education of the City. As one of the best CBSE schools in Coimbatore, we have always made it a point to teach our children about the great men and women, who had contributed to various fields, hailing from the city. As part of our efforts, our teachers incorporate a variety of methods such as drawing competitions, essay writing contests, charts, skits, role plays, debates, etc. to teach children about these legendary personalities.