Shri.T.S.Tirumurti from Coimbatore – The distinguished personality 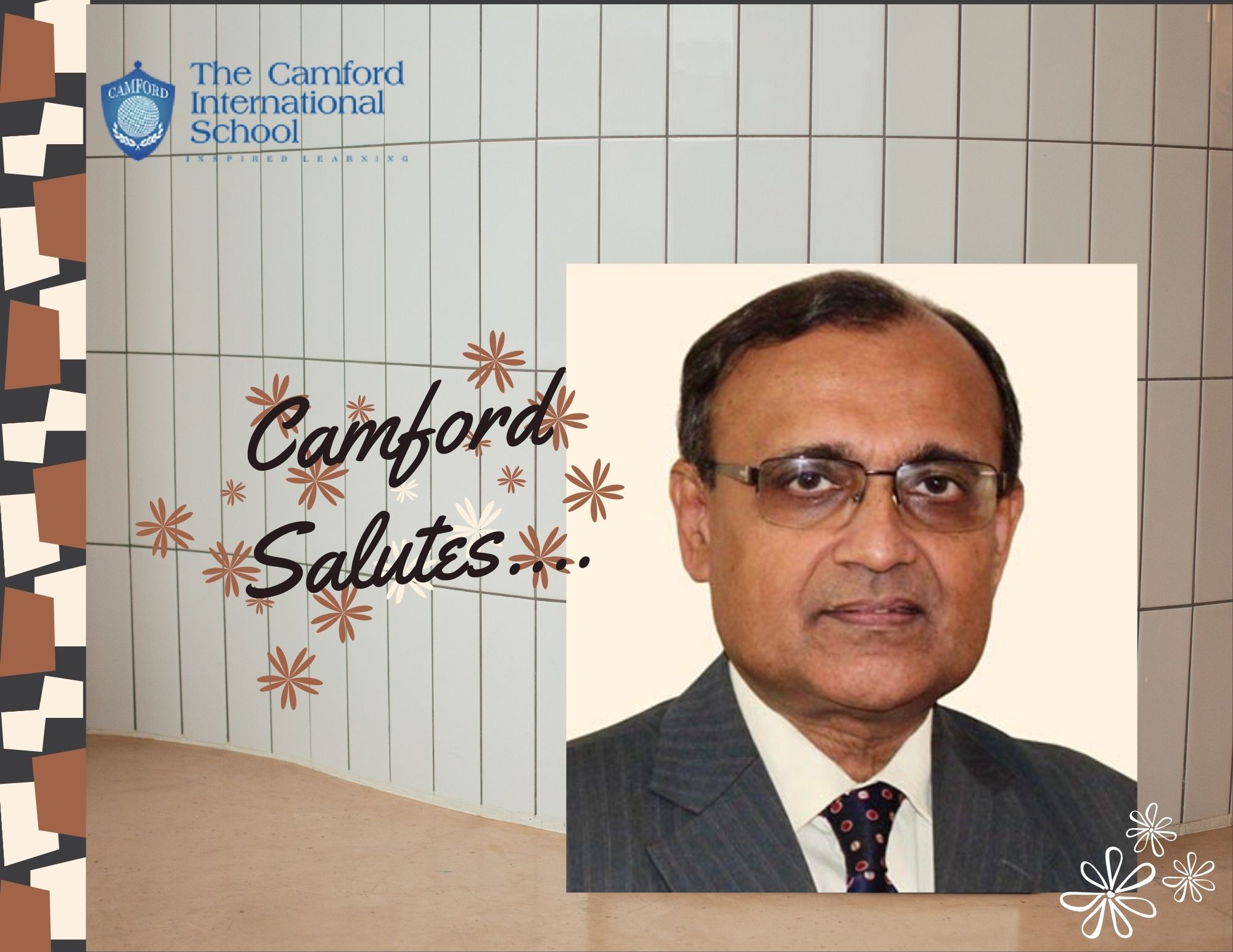 Today, we are featuring India’s Permanent Representative to the United Nations Ambassador T.S.Tirumurti from Coimbatore.

The current Indian envoy to the United Nations has a Coimbatore connect?

Did you know that the current Indian envoy to the United Nations has a Coimbatore connect? Yes, he was born on March 7, 1962 in Coimbatore. After his schooling in Chennai, he completed his degree in commerce from the Ramakrishna Mission Vivekananda College in Chennai. He then subsequently in 1985, completed his LLB from Campus Law Centre, Delhi University. After joining the Indian Foreign Service in 1985, he has served in India’s diplomatic missions in many locations, across the globe. These include stints in Cairo, Geneva, Gaza, Washington D.C, Jakarta and Kuala Lumpur.

Ambassador Tirumurti has also served at the Ministry of External Affairs, as Under Secretary in Bhutan, Director , Foreign Secretary’s Office, Joint Secretary ( Bangladesh, Sri Lanka, Myanmar and Maldives) and Joint Secretary ( United Nations Economic and Social Division). He was also the President of the UN Security Council for August 2021. In 2020 he was posted as the country’s Permanent Representative to the United Nations. Writing is another facet of this multi-talented personality. He has authored three books including, Kissing the Heavens: The Kailash-Mansarovar Yatra (1999), Clive Avenue (2002) and Chennaivaasi (2012).

The Camford Family salutes this great distinguised and versatile personality T.S.Tirumurti from Coimbatore for his service to the Nation. As one of the best CBSE schools in Coimbatore, we have always striven to ensure that the students learn about distinguished personalities from the city, as well as from other parts of the country. Our teachers have designed activities, for different age groups, to enable students to learn about the achievements of these inspiring personalities. At The Camford School we use a variety of activities such as essay writing, drawing contests, public speaking competitions, skits, debates, etc., for the purpose.