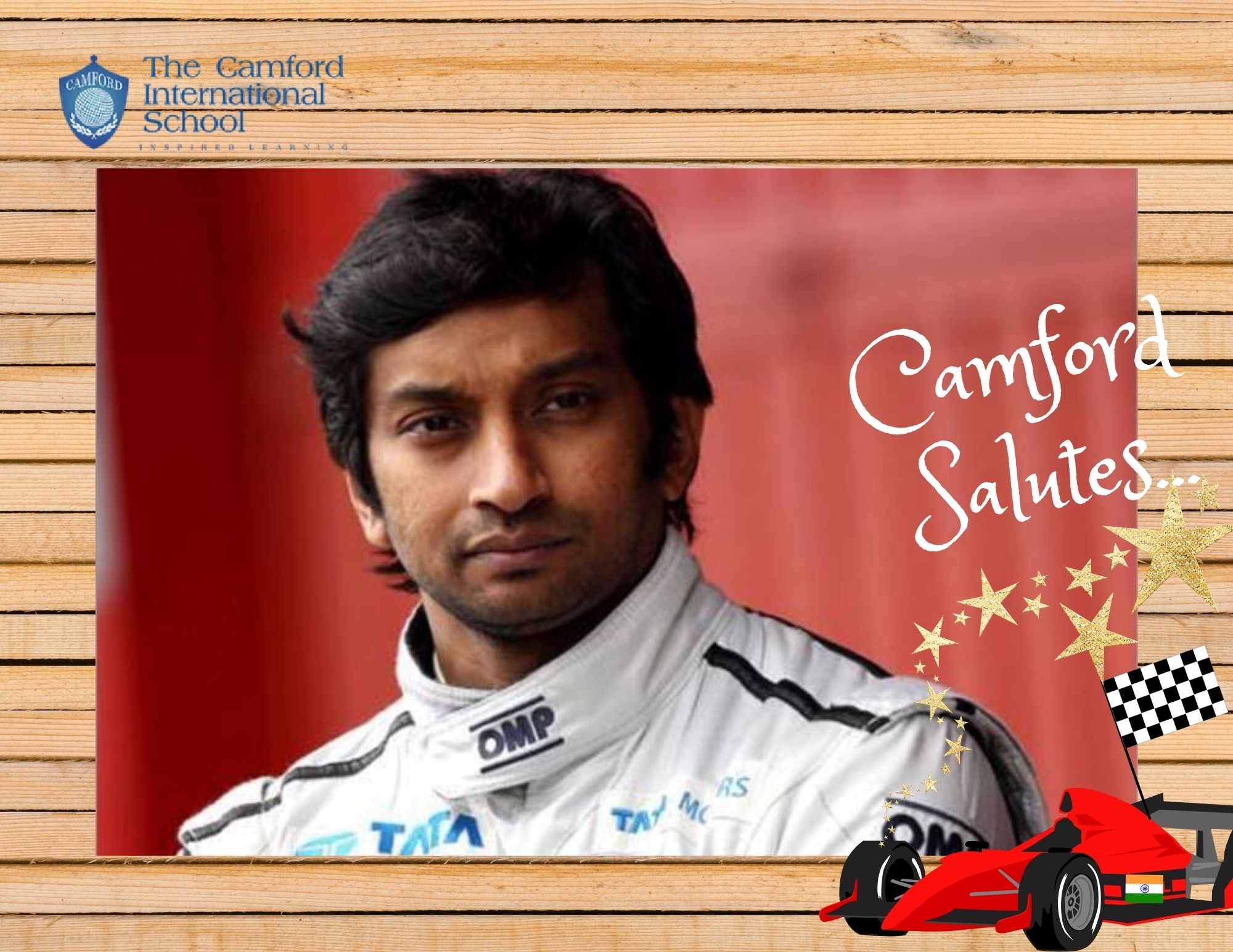 There have been instances where the exploits of certain sportsmen has been instrumental in getting the sports that they took part in becoming popular across a country. For example, it can be argued that the advent of Vishwanathan Anand and his becoming the World Chess Champion catapulted the popularity of chess in India.  This is also true of another champion in whose case this happened. Someone from our very own Coimbatore. Yes, we are talking about Narain Karthikeyan from Coimbatore, India’s first Formula One racer.

While Coimbatore has produced different champions who have excelled in various sports, Narain Karthikeyan’s name stands tall among them. His advent definitely created a spurt in the interest in F1 racing in the country. It however, should not come as a surprise given that Coimbatore has always been known for its association with car racing. Plus the passion seems to run in the family. His father was an India rally champion. A young Narain Karthikeyan won his very first race in a Formula Maruti at Sri Perambudur, Tamil Nadu.

It was with the Jordan formula one team, that he made his debut in F1 racing in 2005. He was subsequently with Williams F1 team as a test driver in 2006 and 2007. He was also part of the HRT team in 2011. His love for racing also saw him race in the stock car racing circuit. He raced in the NASCAR circuit, participating in the NASCAR Camping World Truck Series in 2010. He has also raced in the Japanese Super Formula Championship between 2014 and 2018. These are just a few highlights of his career. This Padma Shri awardee (2010)  and his exploits behind the wheels , are a testimony to the fact that if you have determination, dedication and are willing to put in hard work, there is no goal that a person cannot achieve.

The Camford family salutes the achievments of the shining sports star Narain Karthikeyan from Coimbatore for all his hardwork and efforts. Also our heartfelt wishes for all his endeavours become super success and we feel proud that Narain karthikeyan is the one who made Coimbatore remarkable in the world of motorsports.

Being one of the toppest CBSE schools in Coimbatore, at The Camford School, we make sure that our students get to learn about illustrious personalities like Narain Karthikeyan hailing from the city. We wanted to motivate our children to know more about the City and the achievers who made the City proud. It is a sort of an encouragement to students by making them to know about such admirable, wonderful, dedicated, hardworking, great personalities of Coimbatore as an inspiration. We are a school with excellent sports infrastructure and encourages students to participate in a variety of sports.