An Inspiring Story of Hard work and Persistent Efforts

Home / An Inspiring Story of Hard work and Persistent Efforts 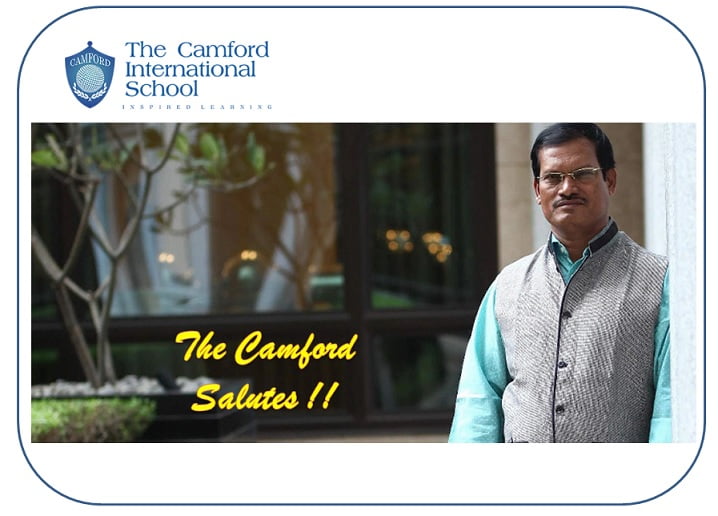 Coimbatore has always been known for its innovative entrepreneurs for a long time now. Mr.Arunachalam Muruganantham from Coimbatore is a name that you can find among the well-known entrepreneurs from the city. His low cost sanitary napkins making machine that has made a positive difference in the lives of thousands of women across India and abroad.

Mr.Muruganantham’s rags to riches story is sure to inspire anyone. His beginnings were very humble. Both his parents Arunachalam and Vanita were handloom weavers. His father met with a tragic road accident when Mr. Muruganantham was a young boy. Her mother toiled hard. She worked as a labourer in fields. However, Mr. Muruganantham dropped out of school, aged just 14.

The young Muruganantham took up a series of different jobs. From being a farm labourer, to selling yarn to being a welder. Little did he know that destiny had something big in store for him.

The hardship that his wife faced during her menstrual cycles triggered the entrepreneur in him to find a solution. Thus, began his mission to find an affordable solution. He worked very hard. He did research on the sanitary pads already available in the market and their manufacturing process.

He then founded Jayshree Industries for making the machine. The low-cost machines have been installed in many states across the country, as well as in some countries abroad. The machines are sold directly to rural women with the support of not-for-profit organizations.

Best Innovation for the Betterment of the Society Award

His machine won the ‘Best Innovation for the Betterment of the Society’ award from the Indian Institute of Technology. Very soon national and international acclaim followed. The Time Magazine included him in the list of ‘100 Most Influential People in the World’ in 2014.  He received the Padma Shri Award a couple of years later in 2016.

Many top educational institutions in India have called Mr. Muruganantham to share his amazing story. There was even a movie made, titled ‘Padman’, with Akshay Kumar in the lead role, which was inspired by his story.

Mr.Arunachalam Muruganantham from Coimbatore an interesting personality and his story is one of the inspirations. It once again reiterates the values of persistence efforts and hard work. He is yet another success story from Coimbatore. As one of the topmost CBSE schools in Coimbatore, it is always our endeavor to teach our students about such personalities hailing from the city. As a Camford family, we salute him for his innovation and also wish him many more achievements, in the future.