Children’s Brain Development as They Grow 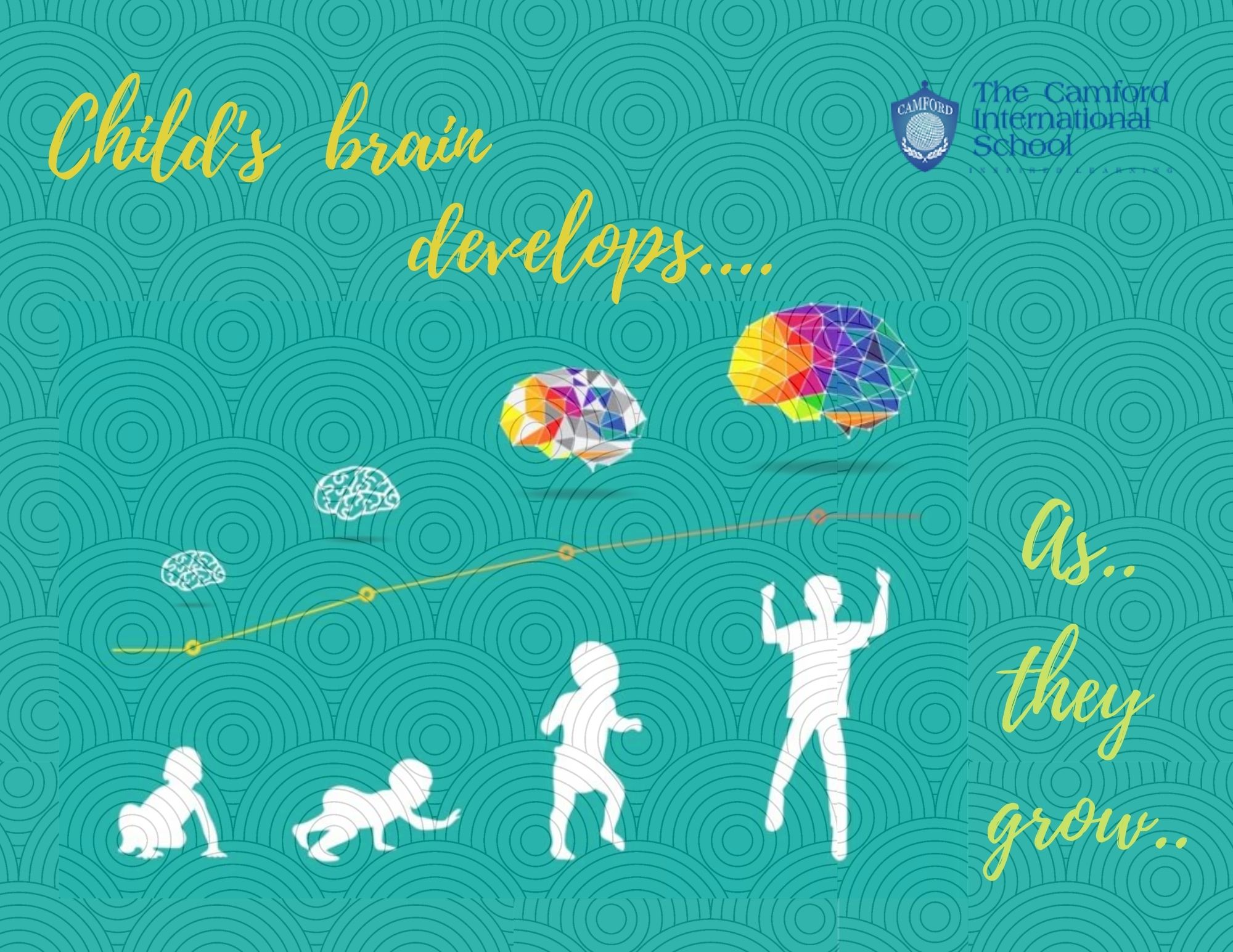 How a child’s brain develops as they grow? The human brain is perhaps the most marvelous and complex of all creations. The way it develops over a lifetime is something that still fascinates the scientific community. While there have been rapid advances in medical science, a lot of research is still going on in many parts of the world, on this fascinating subject.

It is broadly agreed that the way the brain develops during a child’s early years, has an impact on the shaping of their overall personality as they grow. The brain is said to be the most active during their kindergarten and early grades. Millions of connections are formed between brain cells.  It is also said that it is most flexible during this phase. It is not a surprise that young children are known to be curious about things around them, during this exploratory phase.

Child gets to develop his or her language skills

This is the time when the child gets to develop his or her language skills. In fact, children are known to pick up languages much faster than adults. It is the age, where parents too play a key role in their overall development. They need to let them explore. Encourage the child to ask questions. Let them enjoy a variety of toys, sports, games, books and activities. Let them have fun while learning new things. Parents need to teach them that it is all right to fail during the learning process.

Through school friendships they get to learn other skills

Similarly, the other facets of their personality too keep developing as they enter their teens. Through school friendships they get to learn other skills. For example, they learn interpersonal skills and forge friendships. Similarly, they get to know about team bonding through games and sports activities. They also learn that others can have a different point of view. All these learnings, during their formative years, have a bearing on their overall personality. It is therefore important as parents we guide them through these early phases and show them the right direction.

As one of the top CBSE schools in Coimbatore, it is always our focus to provide an environment, ideally suited for the ‘wholistic’ development of a child. This is done through a variety of activities, apart from their academics, which help in developing key, positive character traits such as sharing, empathy, honesty, etc.