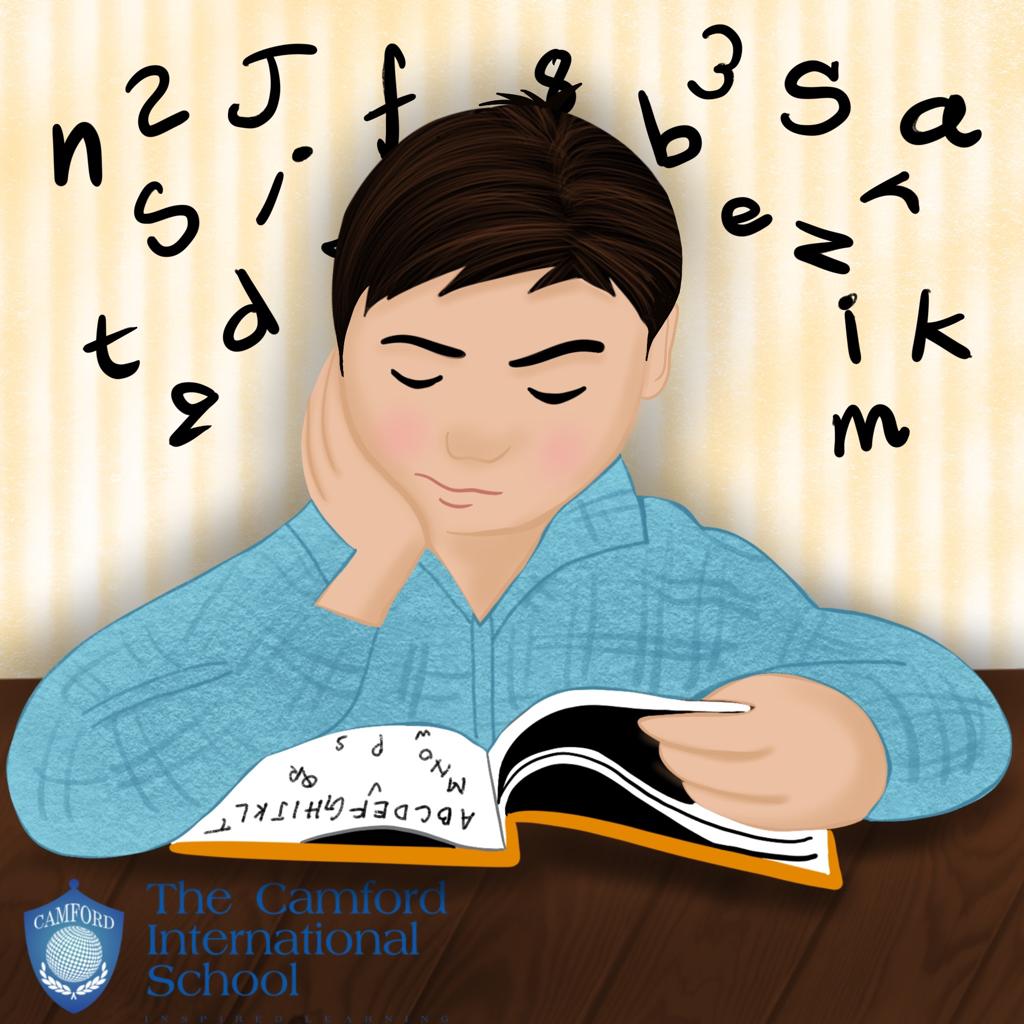 “If anyone ever puts you down for having dyslexia, don’t believe them. The advantage of dyslexia is that  brain puts information in  head in a different way.”

Ron Davis believes that all dyslexics have certain talents – also check, How to find kids talents? Let’s Spark the young minds, which are shared by many famous dyslexics who are considered to be geniuses. These are: They can utilize the brain’s ability to alter and create perceptions (the primary ability). They are highly aware of the environment.

“High-performing dyslexics are very intelligent, often out-of-the box thinkers and problem-solvers,” she said. “The neural signature for dyslexia is seen in children and adults. You don’t outgrow dyslexia. … People with dyslexia take a long time to retrieve words, so they might not speak or read as fluidly as others. We often define dyslexia as an “unexpected difficulty in reading”; however, a dyslexic student may also have difficulty with math facts although they are often able to understand and do higher level math quite well.

Bill Gates, the founder of Microsoft at the age of twenty, suffered from dyslexia. Today, he is the wealthiest man in the world with a net worth of about sixty billion dollars. Some teachers and parents can mistake a dyslexic child for someone who is lacking intelligence. But the truth is dyslexia has nothing to do with a child’s level of intelligence. Now a days Special Education in Schools make learning possible and easy to cope up.

Unawareness brings uneasiness, a sense of being lost, and one has the tendency to focus on the negative side of the story. Furthermore, if we don’t understand how a person functions we can’t help him.

Why not bring more awareness of the different learning styles in common and use all our energy on positive matters by focusing our attention on somebody’s strengths and uniqueness so they can fully develop in the person they really are.

Dyslexia has some disadvantages but also positive characteristics

Having a learning disability doesn’t need to be a disadvantage; it’s just a different learning style. Why not approach learning disabilities from their advantages instead of their disadvantages. For instant dyslexia has a nice collection of strengths. There are many famous people with dyslexia, like Albert Einstein, Thomas Edison, Walt Disney, Winston Churchill, George Patton, Jackie Stewart, etc. They are a living proof that learning differences can be a serious advantage. Indeed true! Special Education in Schools make it possible. Furthermore, those advantages are in demand in the information age, and this trend will grow further.

To name a few creativity, being holistic … There is already a great demand for creative and problem solving abilities, and the demand will become even bigger in the future. We can provide humanity with all those important abilities who are already there. We only need to be nurturing them, so they have the opportunity to shine and to serve humanity.

“In the year 2000 an illiterate person will not be someone who can’t read or write, but someone who is not able to learn, unlearn and learn again.”