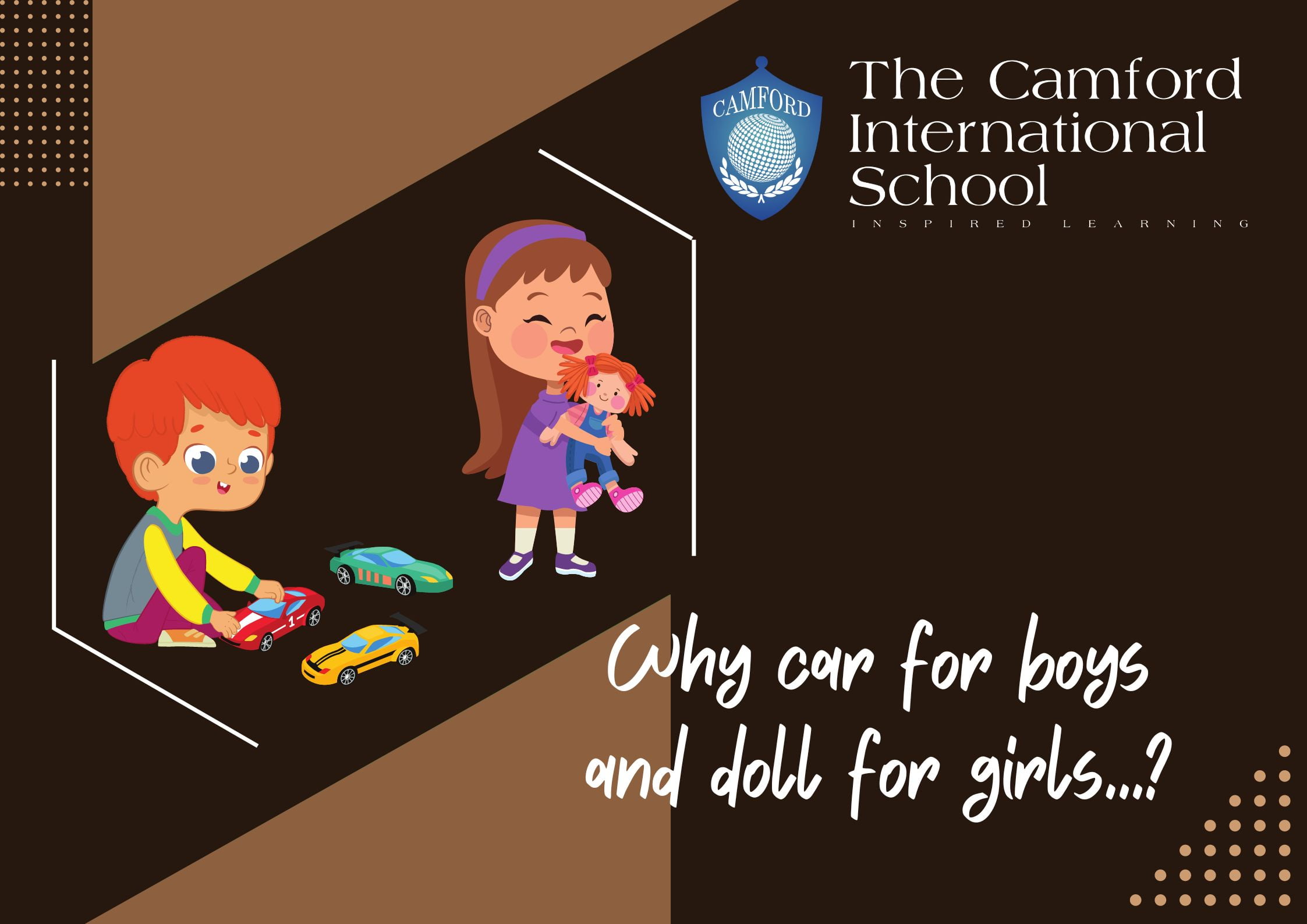 Wonder! kids psychology of playing. There are certain things that we often take for granted. Take toys for example. Parents would buy their girls the fanciest of dolls, beauty kits, doll houses, etc. Similarly, for boys it could be the trucks, cars and action figures. However, have you ever given it a thought as to why this difference in toys? Not only toys we also pick up colors based on gender. For example, if it is for the girl, it has got to be pink.

There are several schools of thought on this. Many researchers attribute the difference in the preference of toys between boys and girls to their hormones. They feel that it is nothing but an evolutionary attribute. They say it’s all about genetics. The male in the species are innately programmed to be more physically active, while the females are similarly programmed to take care of the household activities. Then there are some who don’t agree with this theory. They say it is all about social stereotyping. Right from a young age – early school years we decide that certain types of toys are for girls and the others for boys. They feel that we are always directly and indirectly giving signals to the boys that they need to be active, while we want the girls to be more passive.

Is this science or tradition?

While this kind of gender stereotyping has been there for a long time, there is also no denying the fact that there have been several examples of women succeeding in fields hitherto considered male bastion from ancient times. Which of these theories hold good? Well, that is a question that needs to be pondered upon. So, why exactly do boys like cars and girls like dolls? Is this science or tradition? Well, the answer is perhaps something that is best left to all those researchers.

The School has always been leading by example, when it comes to providing the right kind of atmosphere for enhancement of knowledge by understanding kids well. It is way to nurture the little ones by knowing kids psychology of playing and going their way to make them learn. It is therefore not surprising that it is considered one of the topmost CBSE schools in Coimbatore.