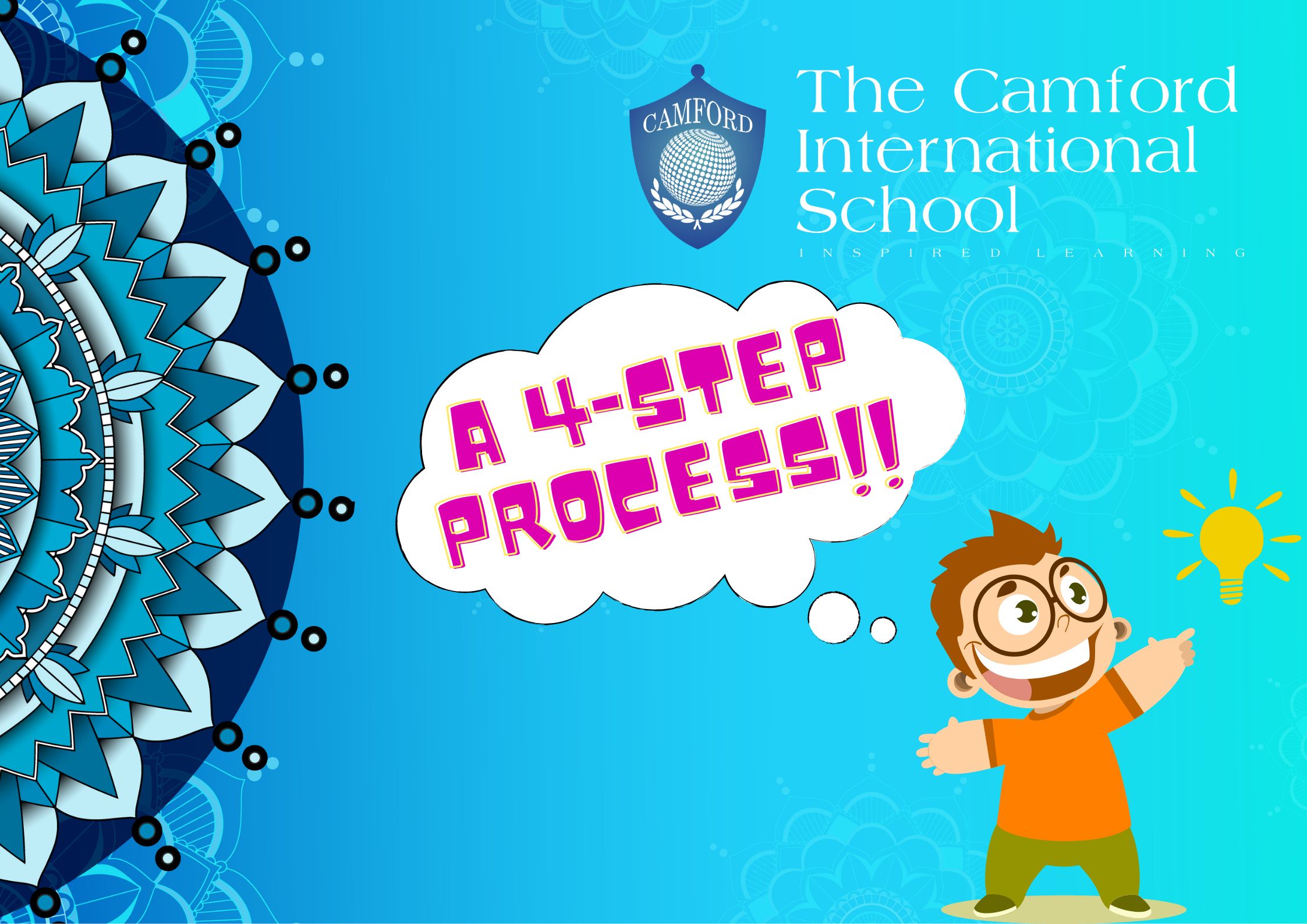 How to make the Child Mentally Tough ? Now come to think of it, we all want our kids to be mentally tough. We want them to achieve great things in their life. However, many a parent is at their wits end if you were to ask them about the steps they have taken to make their child mentally tough. Let us take a look at a few simple, yet mightily effective steps that we can take to do just that.

Appreciation and encouragement play a key role in improving the confidence levels of kids. Make it a point to genuinely show your appreciation at your child’s achievements, however small it may seem, for it does make a world of difference to them. A pat on the back. They could be one among the child prodigy of India.

The role played by routine in the overall development of a child cannot be overemphasized. Sticking to a routine does require discipline. It will also build a child’s sense of responsibility. For example, the child will know that when it is time for study, it is strictly time for study. Similarly, he would know where to draw the line when it comes to play time or playing with computers or other electronic gadgets.

Kids need to be taught from a young age that it is okay to fail and that the key thing is that they learn from their failure. If they have scored less in an exam, there is no point in getting angry at them. Instead, tell the child that it is okay and that he or she is capable of much better performance. So, try harder the next time around. This kind of positive affirmation goes a long way in building a positive outlook in a person. History is proof that a lot of top achievers had this ability to focus on the task on hand rather than fear of failure, which helped them achieve great things in their life.

Teach your child about setting goals and achieving them. Inspire them with your own achievements, in terms of reaching preset goals. Teach them about the importance of a positive attitude, let us know about the sunny side of positive thinking and how it helps them in surmounting challenges. Be a story teller! Bed time stories of inspiring personalities like Dr.Kalam, who fought against all odds to come out on tops in various fields is a good way to start.

The School has been setting new benchmarks in imparting quality education for quite some time now. Its relentless pursuit of excellence in the field of education have made it the preferred choice of parents looking for the best CBSE school in Coimbatore.