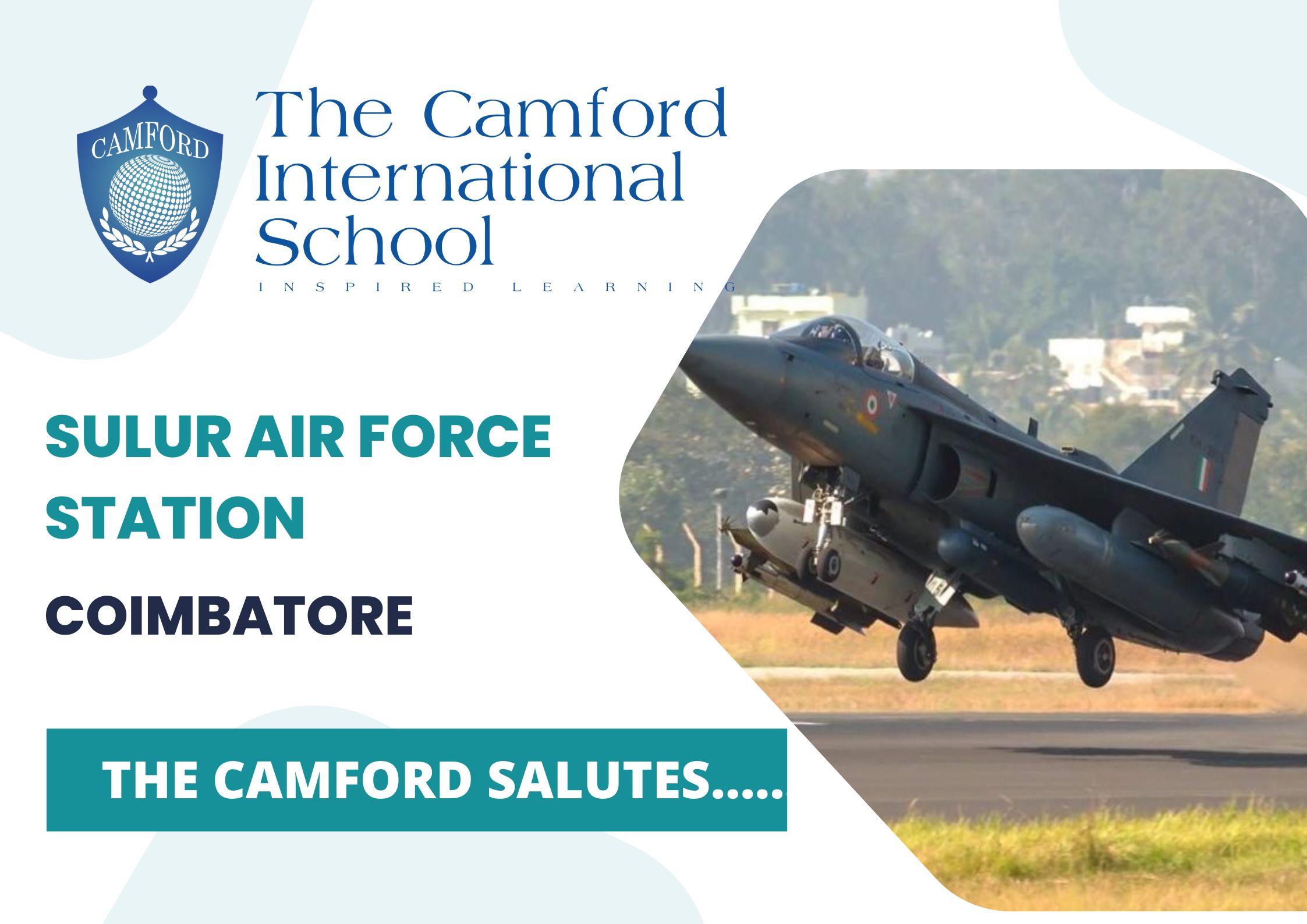 Sulur Air Force Station Coimbatore always been such a source of inspiration to Fly high !!

An initial trigger and inspiration for the youth – Armed forces

Many a times it is the bases of Armed Forces which act as the initial trigger or inspiration for the youth to join the Armed Forces and serve the nation. In the case of the Sulur Air Force Station Coimbatore has always been such a source of inspiration. Located on the eastern part of the city on the way to Palladam, the Sulur Air Force Station has a long history behind it.

The Royal Indian Navy base

You may be surprised to know that it had also served as a Royal Navy and Indian Navy base. The base was in fact established way back in 1940. It was the base of the Royal Navy of the Britishers who were then ruling our country. HMS Vairi, as it was called then, used to function as a repair hub for aircraft during World War II.

The Indian Royal Air Force base

The Camford family salutes the die hard work of our Indian Air Force department personnel. It is a pride of Coimbatore being a base of the Indian Air Force inspiring many to rise their head up !

As one of the topmost CBSE schools in Coimbatore we have always striven to provide the best possible atmosphere for the flowering and nurturing of every student’s talents. From a team of experienced teachers to the best possible infrastructure and a mix of classroom sessions plus a wide variety of well-designed activities, we are making this possible. No wonder, The School is today counted among the most sought after educational
institutions in Coimbatore.