The Rubik’s Cube- Twists and Turns of Life

Home / The Rubik’s Cube- Twists and Turns of Life 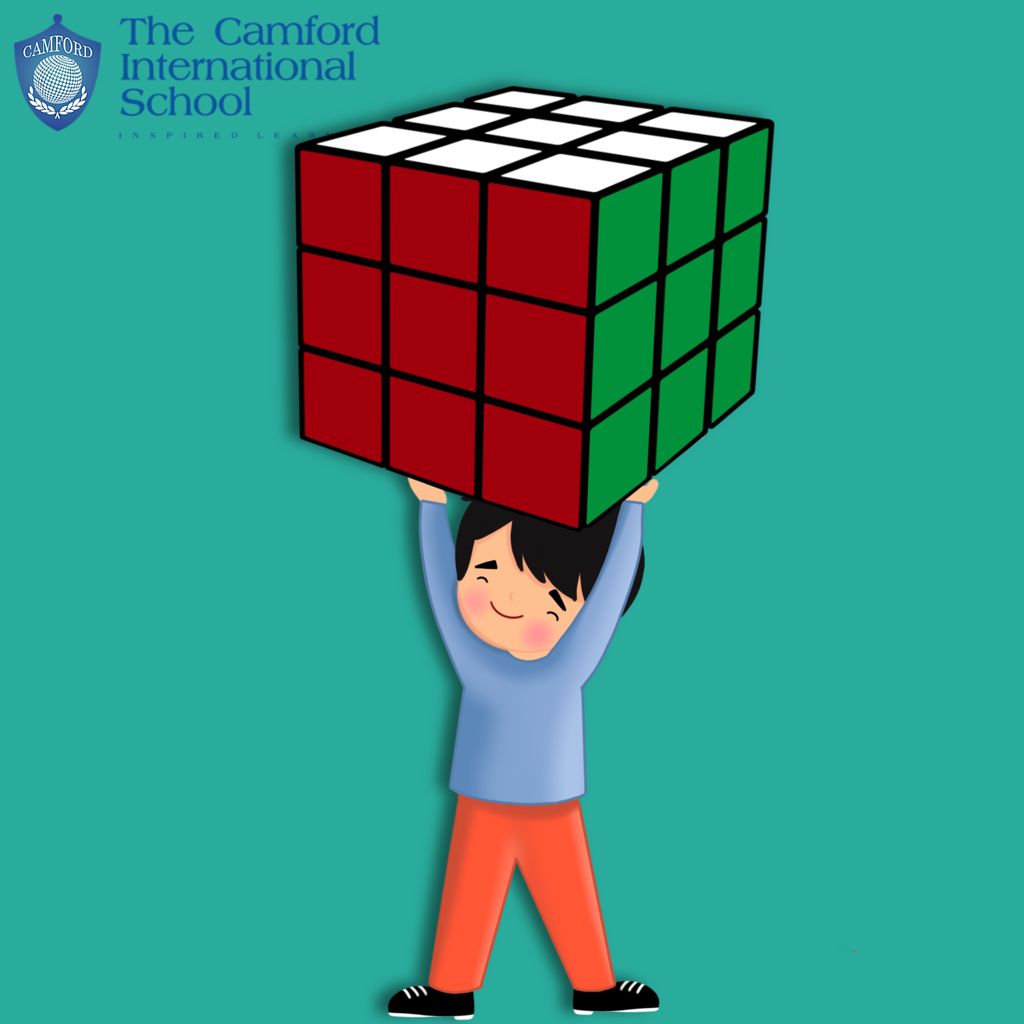 Just imagine if everything was pre-ordained. You will know everything that is going to happen in your life. Would you like it that way? Chances are that a good majority will not like it that way. After all life is all about unexpected twists and turns, which make it interesting. Best School gives lots of practice for children to face challenges with fun activities as the Rubik’s cube twists and turns. A lot of career choices too, happen after an interesting twist or two.

Did you know that Mahatma Gandhi actually wanted to become a Doctor! Life’s twists and turns took him in an altogether different direction. He studied law, was a practicing lawyer for many years, before he got involved with the freedom struggle.

Dr.APJ Abdul Kalam – Wanted to be a fighter pilot

Similarly, the ‘People’s President’, Dr.A.P.J.Abdul Kalam wanted to be a fighter pilot! He later on went to head the country’s missile programme, subsequently rising to the highest position in the country. One of his famous saying explains that “Confidence and hard work is the best pest for the disease called failure. It will make you a successful person.” Dr. Kalam’s life is ever the best about positive thinking. His  leadership  skills led teams working on the development of ballistic missile systems to success. He is a great, one and only inspiration to students with his memorable quotes “Dream, dream and dream.”

The story of Superstar

There are many in the showbiz business too whose life took unexpected twists and turns catapulting them into superstardom. The story of Superstar Rajinikanth who became a huge star from his humble beginnings as a bus conductor is the stuff legends are made up off.

As these few examples illustrate, life is full of twists and turns as the Rubik’s cube. No one in fact knows what is around the corner. One common characteristic trait among all these personalities is their passion towards their work and their ability to work hard.

Their lives show that while there are unexpected twists and turns in life, if you are resilient enough, and willing to put in the hard yards, you can surmount almost any challenge successfully.